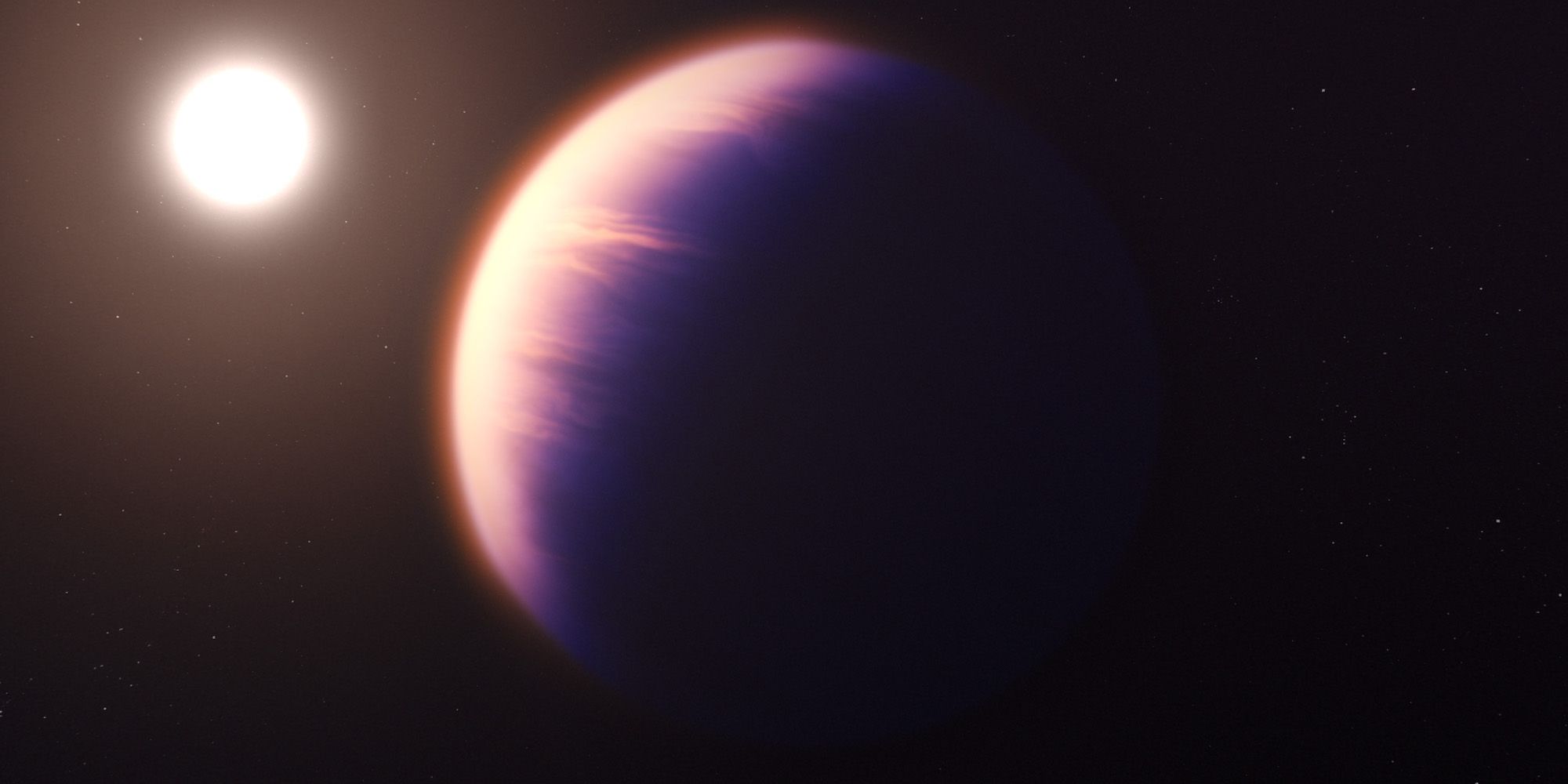 Using NASA’s Webb Telescope, scientists have discovered evidence of carbon dioxide on a planet outside Earth’s solar system for the first time.

Thanks to Nasa‘s James Webb Space Telescope, scientists have found evidence that the planet WASP-39 has carbon dioxide in its atmosphere. The planet, originally discovered in 2011, lies 700 light years away. Thanks to the Webb telescope’s unparalleled infrared sensitivity, scientists can now better understand its origins and composition.

WASP-39 b was discovered from ground-based detections of the host star’s periodic dimming as the planet moves past the star. It is a gas giant planet with a high temperature of around 900 degrees Celsius. The giant planet is roughly the same size as Saturn, but with a diameter 1.3 times larger than Jupiter. The planet orbits extremely close to its star, explaining its high temperature, unlike Earth’s solar system which has much more distant and cooler gas giants. Scientists learned that the exoplanet’s atmosphere contained water vapor, sodium and potassium thanks to NASA’s Hubble and Spitzer space telescopes.

Using the precision of the Webb telescope, scientists found the first clear evidence of carbon dioxide on WASP-39b by using the JWST’s near-infrared spectrograph to visualize the changing wavelengths of light from the planet as orbited around its host star. The subtle measurements of the planet’s transmission spectrum were a pivotal moment for this field of science because the level of precision had never before been measured on any exoplanet. The find was not only the first discovery of carbon dioxide on the planet WASP-39b, but also the first for any exoplanet outside Earth’s solar system.

The importance of this discovery

Information about a planet’s atmosphere allows scientists to better understand the origins of exoplanets throughout the galaxy, providing a deeper look into these distant worlds. With the JWST, scientists have a good chance of not only being able to learn more about the atmospheres of other gaseous planets, but also about Earth-sized planets. Observations made by the JWST on planet WASP-39b were also part of a survey for the Early Release Science program. This program and NASA’s science openness will enable greater collaboration among scientists and aid in the development of open source tools for scientific use, which will help more of the scientific community learn how to better use the JWST now. and in the future.

Overall, this discovery is fantastic news for scientists who have worked together to further the scientific understanding of exoplanets and solar systems. The galaxy is incomprehensibly massive, but with each discovery and new evidence, science is slowly unraveling the mysteries of the universe and bringing planets light years away closer to home. The more scientists learn about exoplanets, using great tools like Nasa‘s Webb Telescope, the more they can better understand the Earth’s solar system.