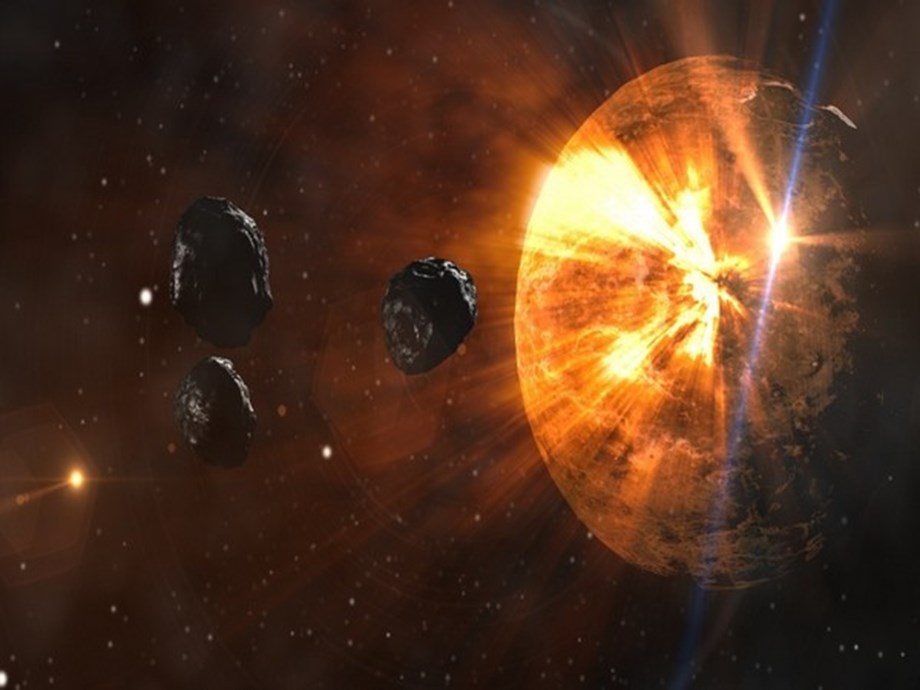 Astronomers have discovered 30,039 near-Earth asteroids (NEAs) in the solar system, the majority of which have been discovered in the past decade.

NEAs are rocky bodies that orbit our solar system and pass close enough to our planet to pose a risk of impact. They make up about a third of the roughly one million asteroids discovered so far in our solar system.

The first near-Earth asteroid, (433) Eros, was discovered on August 13, 1898. The stony asteroid’s orbit of about 30 km brings it about 22 million km from Earth, or 57 times the distance from the Moon.

🚨🪨A new #asteroid A major milestone has been reached: 30,000 near-Earth asteroids have now been discovered, and with new telescopes and technologies being developed, that number is growing rapidly 👉https://t.co/WoRPA5BLA3 pic.twitter.com/k4nQzw1fn5

The Near-Earth Object Coordination Center (NEOCC) at ESRIN, Italy, houses ESA’s asteroid experts and risk assessors. The team activates its network of telescopes around the world to obtain observations of newly discovered asteroids and determine their risk of impact, while searching for ancient asteroids that have not yet been deemed safe.

Currently, none of the NEAs discovered so far are of concern. For those who could have an impact later, we have plenty of time to study them and prepare a deflection mission, the agency said in a statement.

Watch this video to learn more about NEAs and what ESA is doing about the risks they pose, helping to protect the Earth.

Astronomers are currently hunting for medium-sized asteroids a few hundred meters in diameter. Many are still there, waiting to be discovered, and at small sizes they are not as easy to find, according to the agency.

“As this new milestone of 30,000 detections shows, and as new telescopes and detection methods are built, it’s only a matter of time before we find them all,” said Richard Moissl, Head of Planetary Defense at ESA.