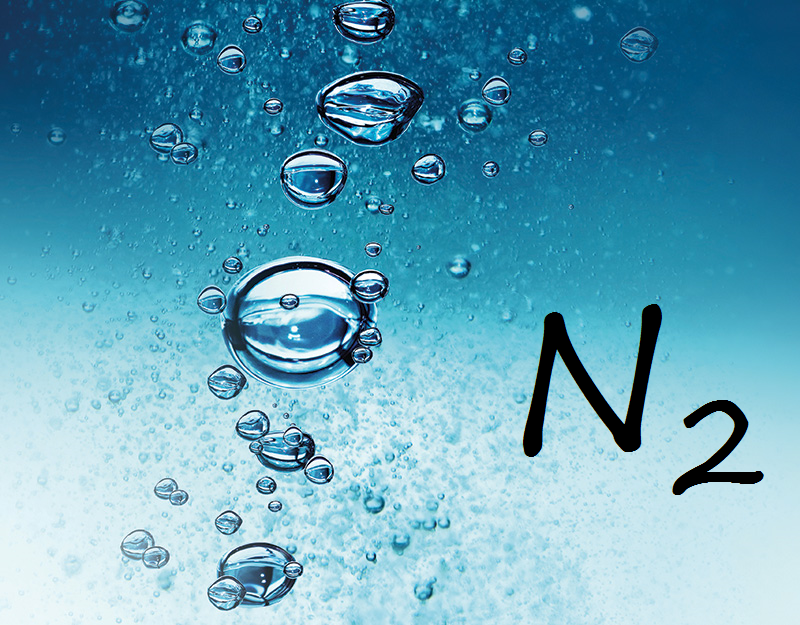 availablity nitrogen On our planet, it decreases significantly in some regions, while in other regions of the globe it is associated with an excessive presence of gases. This worrying finding emerges from a study published in the journal Scienceconducted by scientists National Center for Social and Environmental Synthesis, the University of Maryland and the City University of New York. team led by Rachel Masona new consequence can be attributed to climate change that could harm the health of ecosystems.

The authors explain that since the middle of the 20th century, many scientists have wondered about the ecological consequences associated with excess nitrogen in terrestrial and aquatic ecosystems, but the new work suggests that some parts of the world could in fact be characterized by a lack of sufficient nitrogen. . Gas. “There are places on Earth where there is an excessive presence of nitrogen – says Mason – and others where the contribution of human activity is not sufficient to maintain adequate levels of N2Nitrogen, in concentrations in rivers, lakes and coastal water bodies, can cause eutrophication, low oxygen zones and harmful algal blooms.

“Have adequate nitrogen levels – he adds Peter Grofmanco-author of the article and lecturer at the City University of New York – It is positive for plant growth, so much so that gardens and forests are more productive when fertilized with nitrogen-based materials. Our work sheds light on how the world is changing in complex and surprising ways. At the same time, these results demonstrate the importance of long-term data and efforts to understand the effects of these changes on ecosystems and human health and well-being.“.

“Decreased nitrogen availability also jeopardizes the carbon storage capacity of plants – to hang up Andrew Elmorefrom the University of Maryland – Therefore, models for estimating the carbon storage capacity in biomass must take into account the availability of nitrogen. Further research on these dynamics will be needed to better understand the interactions between ecosystems, the presence of nitrogen and the health of associated life forms.“.

Biggest comet to date is heading towards the inner solar system