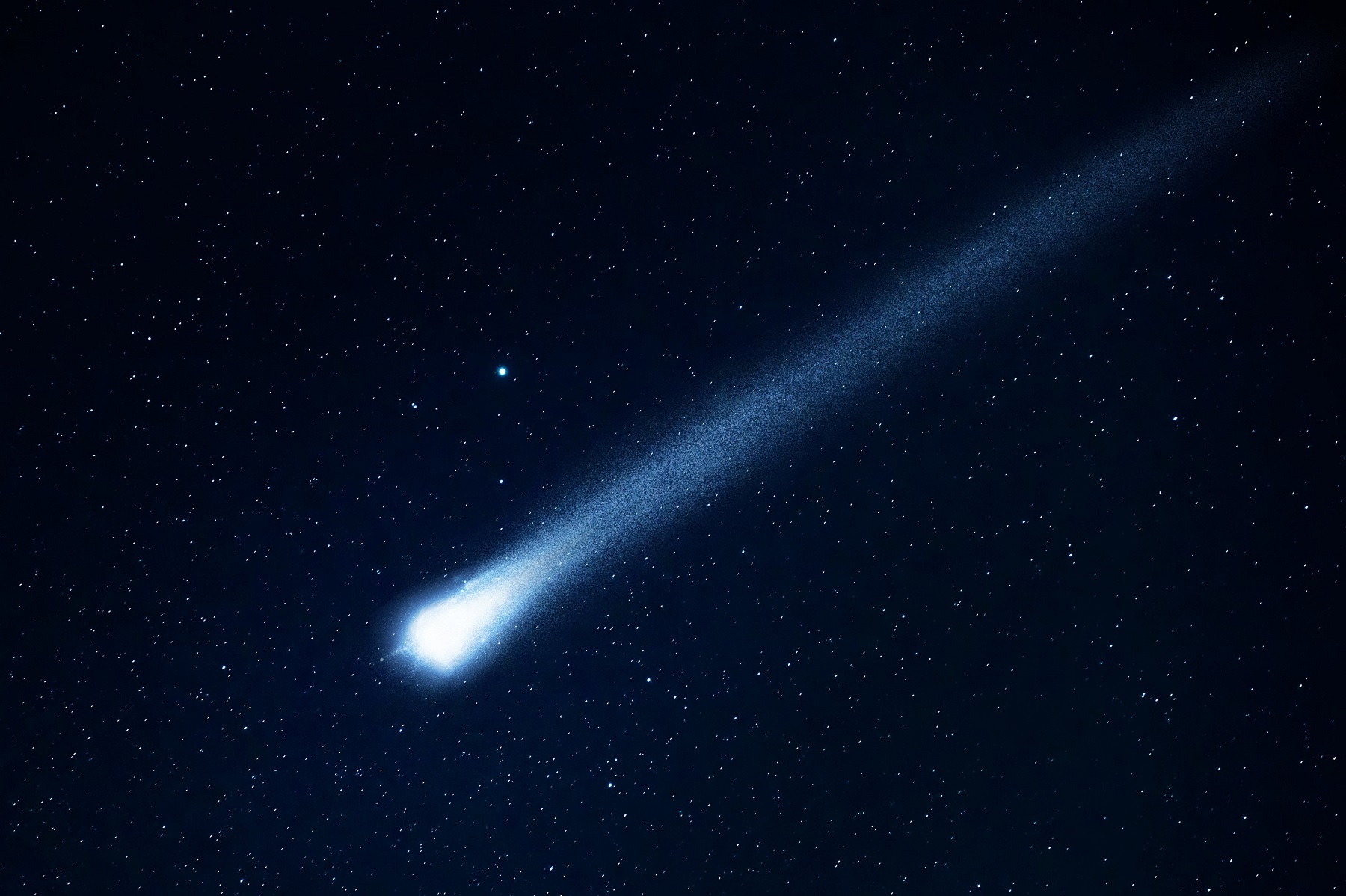 A “hyperactive” comet expected to close in on Earth in less than two weeks will give scientists a window into the beginnings of our solar system billions of years ago.

The comet, known as C/2017 K2, is thought to have been heading towards our sun for millions of years from a distant region of our solar system known as the Oort Cloud, a vast shell of rocks ice orbiting the sun. The Oort Cloud is so far away that it would take up to a month to reach it from Earth, even at the speed of light.

Scientists have observed K2 since its discovery in 2017 somewhere between the orbits of Saturn and Uranus. At the time, observers noted that the comet was the most distant active incoming comet ever seen and had developed an 80,000-mile-wide cloud of dust around it despite its 1.5 billion-mile distance from the Sun.

Comets are described as active when they begin to expel gas and dust after being heated by the sun, which gives them their characteristic tails. This activity usually only occurs once comets are inside Jupiter’s orbit, but C/2017 K2 is different.

Nathan Kaib is an assistant professor of physics and astronomy at the University of Oklahoma and focuses on the formation of planetary systems. He said Newsweek“More and more examples of ‘overactive’ comets are being discovered as our observing resources and techniques improve, and 2017 K2 is one of the most extreme examples of this class of comets.

“We still don’t know what drives comet activity at these distances, but the upcoming close pass of 2017 K2 will give us the opportunity to study one of these objects up close and potentially reveal the mechanisms behind it. origin of distant cometary activity.”

Although K2’s upcoming pass could be described as “close”, it should be noted that the comet will not actually approach Earth. In fact, it won’t even reach Mars’ orbit, so anyone hoping to see it in person will need access to a small telescope. Search maps that will help locate it can be found at EarthSky.org. Alternatively, a livestream will be available on the Virtual Telescope Project website at 6:15 p.m. ET on July 14.

Some theories explain why K2 and other “overactive” comets can become active so far from the sun. One reason could be that K2 is rich in certain types of ice that are more volatile than frozen water, frozen carbon monoxide, for example.

Another interesting feature of K2 is that due to its origins in the Oort Cloud, it is an example of an object that has likely remained unchanged for billions of years. In contrast, most of the best-studied comets so far have tended to originate from the Kuiper Belt, which is a region much closer to the solar system that begins around Neptune’s orbit.

David Jewitt, professor of astronomy in the Department of Earth, Planetary and Space Sciences at UCLA in California, has studied the comet with Hubble since its discovery. He said Newsweek“Oort cloud comets have been there tens of thousands of astronomical units from the sun at about 10 degrees above absolute zero for almost the 4.5 billion years since the system was formed. solar.

“K2 was recently launched, but it probably preserves all sorts of ice that is unstable at higher temperatures. This means we can study a piece of icy material that has barely changed since the time of formation – is a bit of stuff from the beginning of the solar system and it was frozen solid in the freezer of the Oort cloud.”

Comets in general are often considered relics of the early solar system from around 4.6 billion years ago and are even thought to have brought water and organic compounds to Earth, sparking life as we do. know her.

Astronomy at the rendezvous | www.caltech.edu

Astronomy Photographer of the Year Shares Great Shortlists for 2022