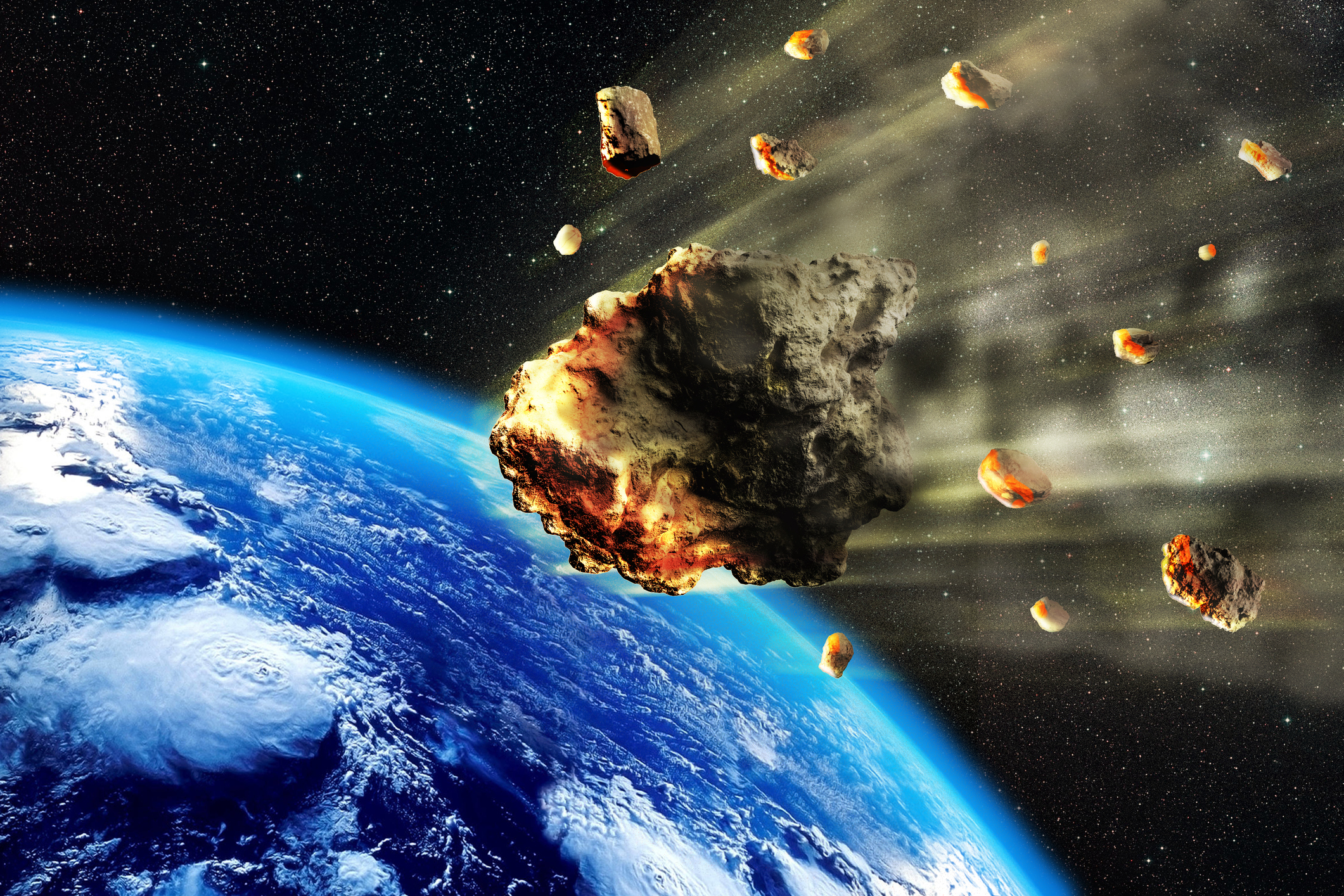 A space rock that collided with Earth eight years ago could have come from outside our solar system, a US defense official has said, making it one of only two interstellar visitors ever detected .

Earth is surrounded by space rocks. The vast circle of asteroids known as the Asteroid Belt that lies between Mars and Jupiter is estimated to contain millions of them, and that’s not even counting the wayward asteroids that circle the sun in other orbits. Additionally, scientists currently know of nearly 29,000 individual asteroids classified as near-Earth asteroids.

All of these objects have one thing in common, however. They live and are part of our own solar system. It’s much rarer to find interstellar space rocks, which means they come from outside our little corner of the galaxy.

In fact, only one has been widely confirmed – the mysterious cigar-shaped ‘Oumuamua, which streaked past the sun at 196,000 miles per hour in 2017 and picked up quickly.

However, it’s possible there was another interstellar visitor before that. In June 2019, Harvard University astronomers Amir Siraj and Abraham Loeb published a rough draft title Discovery of a meteor of interstellar origin. It describes the case of a meteor that burned up in the sky on January 8, 2014.

Based on data collected by NASA’s Center for Near Earth Object Studies (CNEOS), astronomers calculated that the object was moving at around 134,000 miles per hour relative to the sun when it hit the atmosphere earthly. This, they said, “implies that the object was unrelated”. In other words, he came from outside the solar system.

Not everyone agreed. Jorge Zuluaga, astronomer at the University of Antioquia in Colombia, critically analyzed Siraj and Loeb’s findings the same year and noted that “having an unbound trajectory does not always mean the object is indeed interstellar”.

Now, however, Siraj and Loeb’s work appears to have the backing of Joel Mozer, chief scientist for Space Operations Command at the United States Space Force.

In a letter posted to Twitter by US Space Command on April 7, it is noted that Mozer reviewed data for the 2014 meteor.

“Dr. Mozer has confirmed that the velocity estimate reported to NASA is sufficiently accurate to indicate an interstellar trajectory,” the letter reads. He also states that if true, the meteor would “predate the discovery of ‘Oumuamua by about 3 years”.

This remains far from absolute confirmation. Nasa Noted that same day that “the short duration of the data collected, less than five seconds, makes it difficult to definitively determine whether the origin of the object was indeed interstellar”.

However, it’s a tantalizing suggestion that Earth may be visited by detectable objects from other regions of the galaxy more often than we thought.

How is Earth the only known planet with active plate tectonics?

NASA spacecraft to search for the origin of the solar system