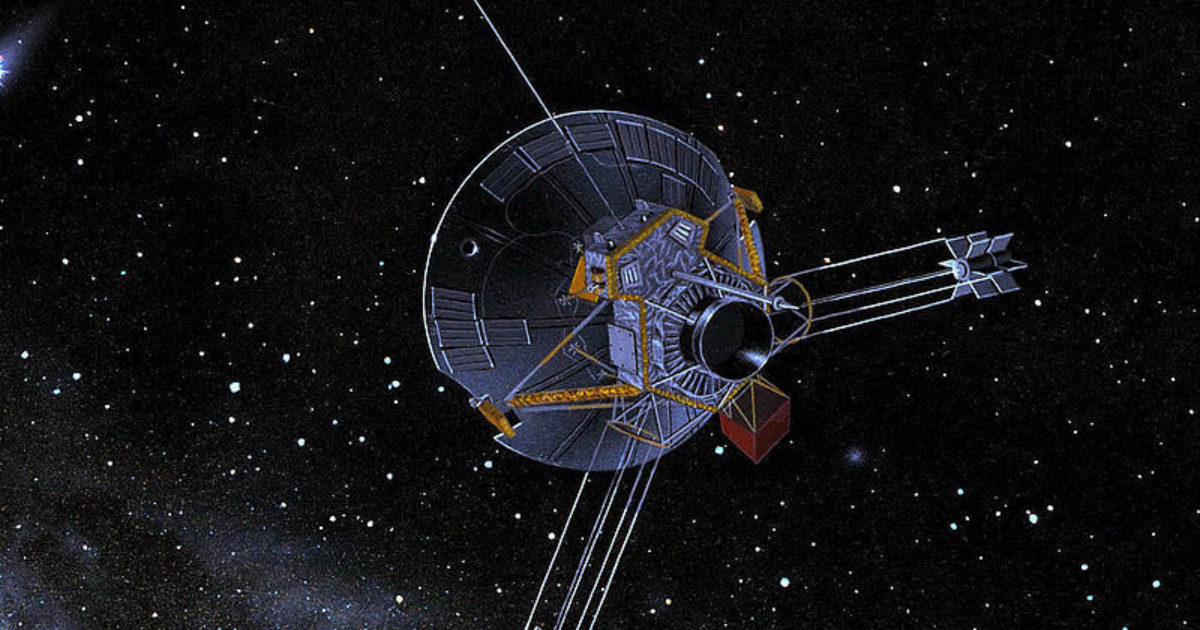 Pioneer 10 started breaking records soon after its launch. As it headed for Jupiter, it became the first spacecraft to venture beyond Mars. Then, on July 15, 1972, the spacecraft entered the asteroid belt – a strip of rocky material that stretches about 280 million kilometers (175 million miles) wide. The probe traversed the region, becoming the first spacecraft to do so.

Pioneer 10 reached Jupiter on December 3, 1973. It took the first detailed photos of the gas giant up close and observed its radiation belts, magnetic field and more. After completing its primary mission, Pioneer headed for the star Aldebaran, which it should reach in about 2 million years.

Pioneer 11 flew by the asteroid belt in 1974, just a few years after its counterpart. Pioneer 11 needed gravitational assistance from Jupiter to reach Saturn, which allowed it to get closer to Jupiter than any other spacecraft before. As a result, Pioneer 11 returned the first images of Jupiter’s polar regions, as well as stunning photos of the Jovian moons.

On September 1, 1979, Pioneer 11 approached within 21,000 kilometers (13,000 miles) of Saturn — the first time a spacecraft had approached the planet so close. In addition to discovering Saturn’s F ring, Pioneer 11 spotted two new moons.

After its rendezvous with Saturn, Pioneer 11 raced toward the center of the Milky Way — a one-way journey it continues to follow to this day.