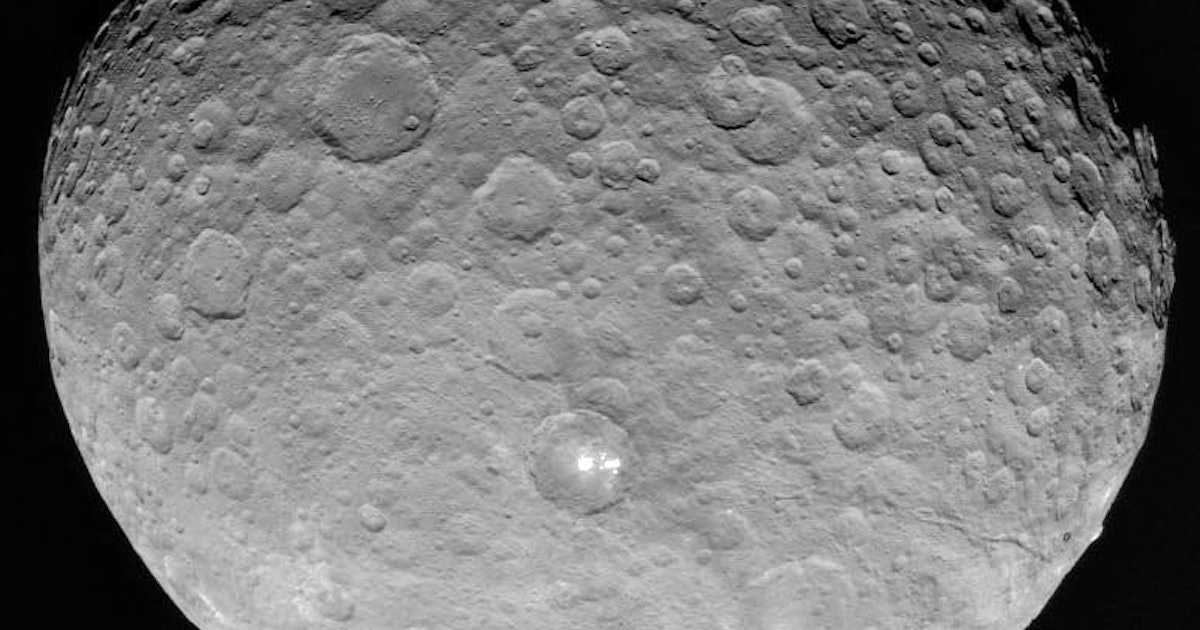 Astronomers at NASA Planetary Science Vision 2050 Monday’s workshop presented details of proposed space missions to asteroids to investigate the mysterious chemistry of these worlds and better understand the origins of the solar system. Research goals included searching for water and signs of life, and investigating the potential of asteroids as space resources.

NASA scientist Lucy McFadden Goddard Space Flight Center, proposed a mission to study the volatiles and isotopic ratios of these asteroids. These elements can give clues to the possibility of life.

McFadden believes there is a better possibility of finding clues to these asteroids, and the mission would search for habitable targets in the asteroid belt. The large asteroids in question, Vesta and Ceres, both have evidence of water, and the radiation environment is also better.

In addition, missions to study the internal structures of asteroids can help us learn more about the history of the solar system. Rhonda Stroud, head of nanoscale materials at the US Naval Research Laboratory, offered lab analysis techniques for samples from the solar system, as NASA and possibly private spacecraft plan to bring back samples from asteroids.

Finally, these missions have pragmatic purposes. Missions can study surface composition and structure to assess whether people can use asteroids as space resources — for example, building a space station on Ceres.

“As we find more asteroids and characterize them from the ground in our space telescope attributes, we will be able to dial in or cook and find a mission that meets the goals of expanding our knowledge of major belt asteroids as a whole,” McFadden said.