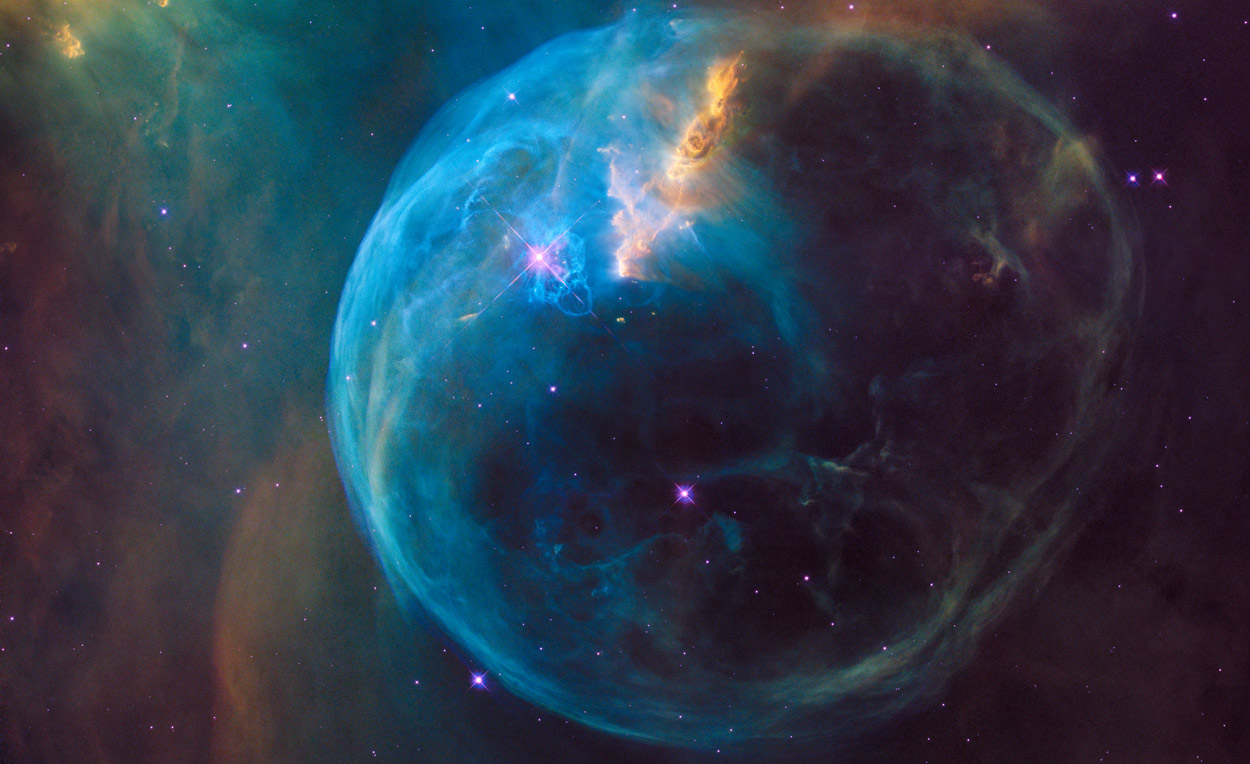 Scientists discover a new ‘super-Earth’ planet where you could live for up to 3,158 years

An international team of scientists, led by Laetitia Delrez, an astrophysicist at the University of Liège, Belgium, has announced the discovery of two “super-Earth”-like planets that are just 100 light years away of us, one of which is potentially habitable with an average life expectancy of 3,158 years.

According to National Administration of Space and Aeronautics (NASA), super-Earths are a unique class of exoplanets that are more massive than our own planet but lighter than ice giants like Neptune and Uranus. They can be made of gas, rock or a combination of the two and range from twice the size of the Earth to up to ten times its mass.

As for the two newly discovered planets, they surround a “relatively inactive” red dwarf star called TOI-4306. The first planet, LP 890-9b (or TOI-4306b), was initially identified by NASA’s Transiting Exoplanet Survey Satellite (TESS), a space mission dedicated to searching for exoplanets orbiting nearby stars.

LP 890-9b is about 30% larger than Earth with a radius of over 5,200 miles and circles its sun in just 2.7 days. Now, to put things into perspective, the current average life expectancy on Earth is 73.5 years. This would mean that the average life expectancy on this newly discovered planet, as noted LADbible— would be 9,943, considering that it records years much shorter than Earth due to its orbit period.

That being said, it was the discovery of the second planet that really intrigued the team of scientists.

While using their SPECULOOS (Search for Habitable Planets EClipsing ULtra-cOOl Stars) telescopes in Chile and Spain to take a closer look at the first planet, researchers from the University of Liège came across LP 890-9c (renamed SPECULOOS-2c). About 40% larger than Earth with a radius of over 5,400 miles, the second planet has a longer orbital period of about 8.5 days. This stat essentially puts it in the so-called “habitable zone” around its star.

“Although this planet orbits very close to its star, at a distance about ten times shorter than that of Mercury around our Sun, the amount of stellar irradiation it receives is still small, and could allow the presence of liquid water on the surface of the planet, provided there is sufficient atmosphere,” explained co-author Francisco J. Pozuelos in a Press release.

“That’s because the star LP 890-9 is about 6.5 times smaller than the Sun and has a surface temperature half that of our star. This explains why LP 890-9c, despite being much closer to its star than Earth is to the Sun, might still have conditions suitable for life.

Now, if you live on this second planet, you could celebrate up to 3,158 birthdays. It’s safe to say that life already feels like a series of parties on LP 890-9c.

But this “immortal” conversation can’t be discussed without mentioning space billionaire Jeff Bezos’ eye-catching 2021 announcement of his anti-aging company called Altos Laboratories which essentially aims to “cheat death” on our planet itself. Crypto billionaire Brian Armstrong and bio-engineer and tech investor Blake Byers also previously admitted their plans to extend the human lifespan on Earth.

Back to exoplanets, however, CBS News mentioned that the research team now plans to study the atmosphere of LP 890-9c to determine how habitable it might prove to be. Based on their findings, it is also believed to be the second most favorable terrestrial planet for human life.

“The discovery of LP 890-9c therefore offers a unique opportunity to better understand and constrain the habitability conditions around the smallest and coolest stars in our solar neighborhood,” concluded lead researcher Delrez.