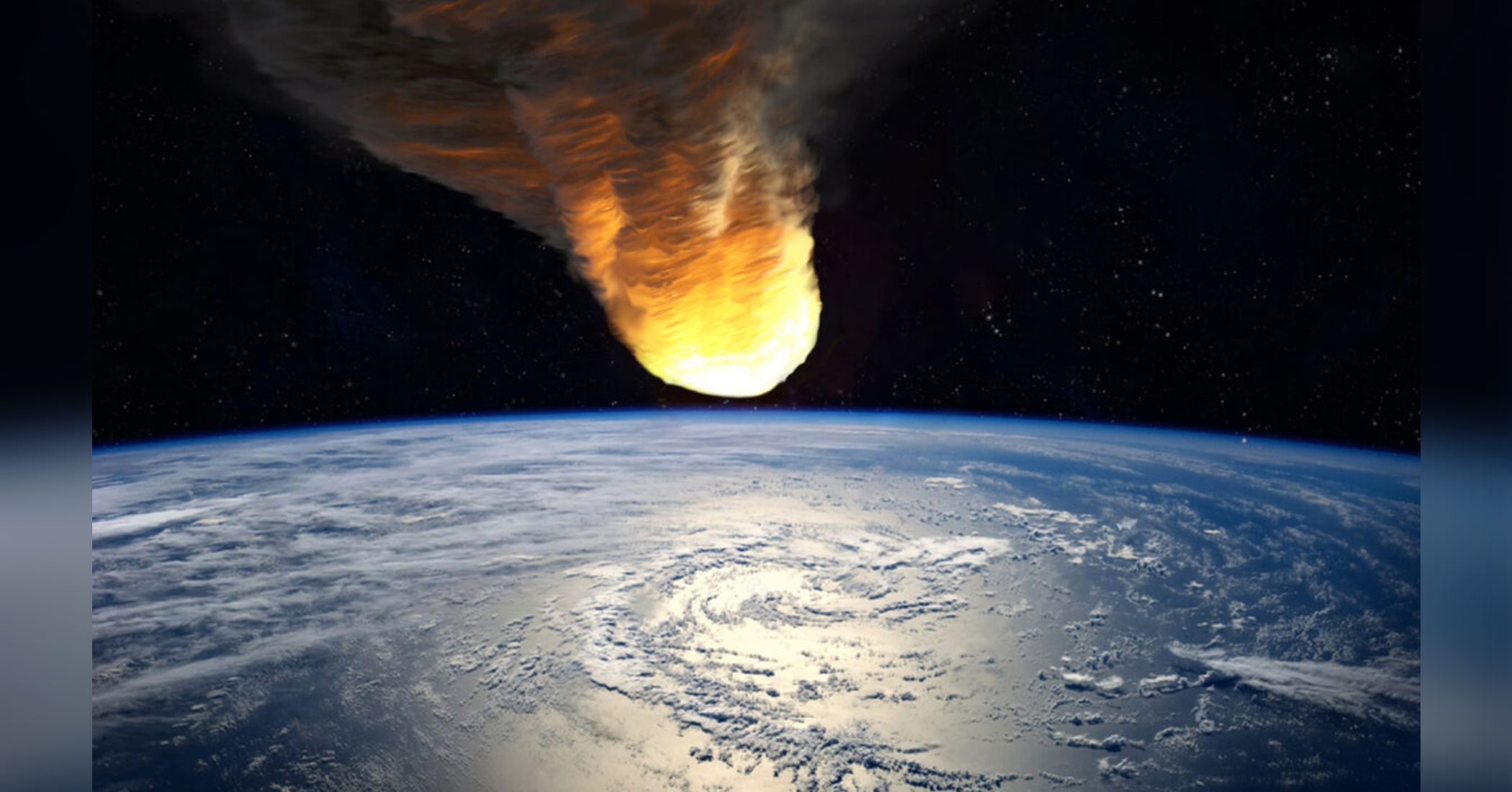 At a moment ofin the history of the earth, the elemental forces lifted the great continental masses in the direction of the equator. This change was so colossal that it was as if Boston was being dragged to zero latitude – a distance of over 1,600 miles.

This massive change happened 800 million years ago, explained Adam Maloof, associate professor of geosciences at Princeton University, in an interview with NPR. Its speed of about 20 inches (50 centimeters) per day is breakneck speed in geology. This is about five times faster than the speed at which the earth’s crust moves today.

He said that the globe, as it rotates, shifts its weight toward the equator to maintain balance, while the crust slides sideways: “The core of the Earth, the outer part, is actually fluid iron, and it has about the viscosity of water.”

This explains one of the many times the universe exploded. Far more significant others have occurred beyond our earthly realm.

On a more macro scale, Scientists in recent years have discovered that the solar system has been much less stable since birth than once thought.

In 2006, the Stardust space probe brought fascinating material back to Earth collected by comet Wild 2. Scientists expected to find substances formed far from the sun – “cold” material – but instead discovered that there was of material forged both near and far from the sun.

The startling implications were that matter formed in abundance in the inner solar system but was thrown out to the solar system’s periphery.

And even more calamitous theories exist regarding planetary catastrophes.

Astronomer Tom Van Flandern counts these findings from Wild 2 as supporting evidence for what is known as the Exploded Planet Hypothesis. He said that over the 4.6 billion year history of the solar system, some of its planets have been destroyed in large-scale explosions.

This is a controversial assumption. Van Flandern had been pressured by his colleagues to drop him. He came to support this theory after beginning research intended to discredit it. Receive his doctorate. in astronomy from Yale, he worked for 20 years at the US Naval Observatory, where he became head of the celestial mechanics branch, before beginning independent research on his most controversial subjects.

In an article published in the International Journal of Astrobiology in 2007, titled “The Challenge of the Exploded Planet Hypothesishe listed some predictions made by this hypothesis, which turned out to be true, including: “(1) asteroid satellites; (2) satellites of comets; (3) salt water in meteorites; (4) “rolling marks” leading to rocks on asteroids; (5) the peak time and rate of the 1999 Leonid meteor storm; (6) explosion signatures for asteroids; (7) the highly doped energy parameter for new comets; (8) the distribution of dark matter on slowly rotating airless bodies; (9) comet splitting velocities.

Some of the objections to this theory assume that the mass of said exploded planets is missing from the representation of matter in our solar system. Van Flandern refutes this by stating, “Consider what would happen if the Earth exploded today. Surface and crustal rocks would shatter and fragment, but would still be rocks. However, rocks from depths greater than about 40km [24 miles] are under such high temperature pressure that if suddenly released into a vacuum, these rocks would vaporize. As a result, more than 99% of Earth’s total mass would vaporize in an explosion, with only its crustal and upper layers of low-pressure mantle surviving.

“More than 99% of Earth’s total mass would vaporize in an explosion, with only its crustal and upper layers of low-pressure mantle surviving.”

While some explanations for exactly how these explosions occurred are unclear, Van Flandern points out that we are no longer certain how the widely accepted phenomenon of “late heavy bombardment” occurred. Which brings us to our next great cataclysm.

Shortly after the formation of the major planets, a surprisingly large number of asteroids are believed to have collided with terrestrial planets, including Earth.

Paul Weissman of NASA’s Jet Propulsion Laboratory wrote in his article “The impact history of the solar system: implications for the origin of atmospheresthat “a plausible explanation for the late heavy bombardment remains a mystery”.

According to NASA, this planetary migration may have caused the late heavy bombardment.

According to NASA: “A model for our own solar system suggests that the orbits of our giant planets changed dramatically early in the solar system’s history, with Jupiter’s orbit migrating slightly inward to sun, and those of Saturn, Neptune and Uranus extending farther from the sun.These dramatic movements gave us the order of the planets and smaller bodies we know today, and caused the scattering of many bodies smaller (like comets).

The attractive forces of cosmic bodies beyond our solar system continue to cause changes in the alignment of the planets, however slow and minute these changes may seem to us.

The turbulent history of our planet, moon and solar system is still being explored and revealed by scientists. Did the planets initially form in their current location or have they shifted dramatically throughout history? Did some even explode? The mysteries behind these incredible cosmic forces and their history propel the imagination into the future. Could there be more and more big booms yet to come? Displacement of continental masses? Maybe planets transiting through the solar system? Only time will tell.