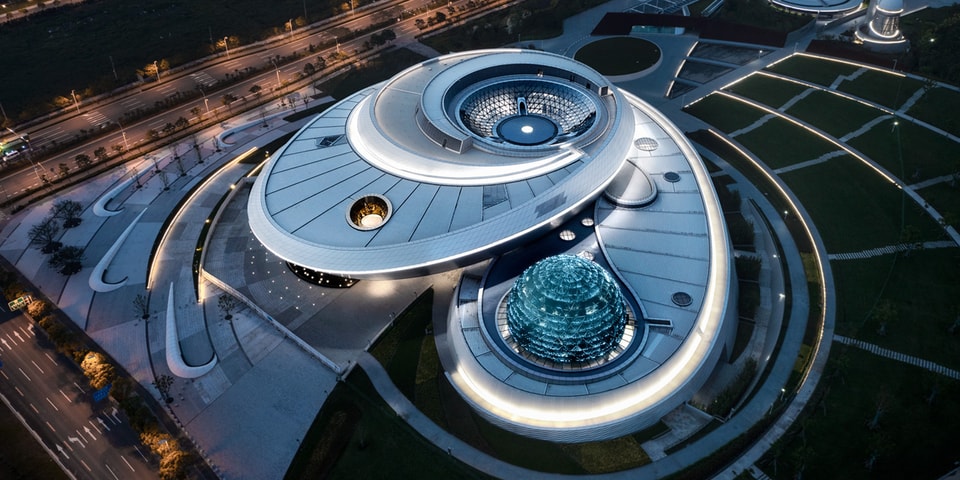 China has inaugurated an extraordinary astronomical museum in Shanghai. Serving as the largest museum of its kind, the Shanghai Astronomical Museum is designed by the New York architectural firm, EnnÃ©ad Architects and features a massive 420,000 square foot futuristic backdrop, as if stepping into one of your most beloved sci-fi movie sets.

The cosmos seems to have descended on Earth in this spaceship-like monolith inspired in part by the fluidity of the universe. More than an impressive architectural footing, however, the building works in unison with the “path of the sun through a day and the changing solar altitude in our skies over the seasons,” says museum designer Thomas Wong , in a past statement. From the center of the Oculus Museum and the cosmic sphere to the inverted dome on its roof, the exhibition and exhibits presented at the Shanghai Astronomy Museum are breathtaking.

Two strange red rocks live in the asteroid belt, and they don’t belong to it