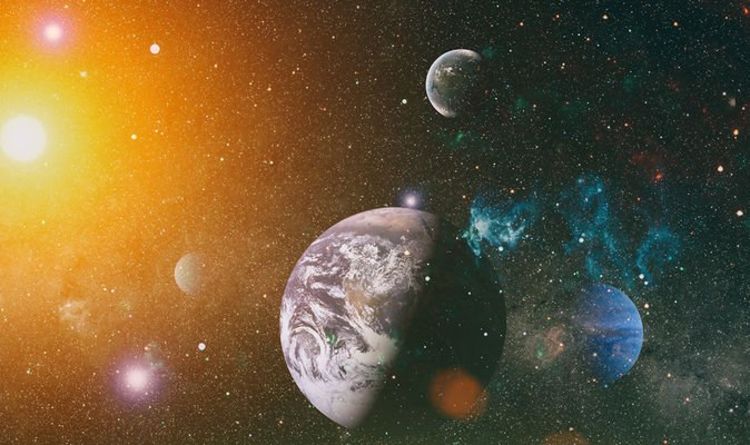 The star L 98-59 is only 35 light years from Earth and its orbiting planets have attracted the interest of experts. Two of them, closest to the star, are probably dry, but an “ocean world” could be a prime candidate to support alien life. It’s only half the mass of Venus, but much of that mass appears to be potentially life-supporting oceans, according to research published in the journal Astronomy & Astrophysics.

Maria Rosa Zapatero Osorio, astronomer at the Spanish Center for Astrobiology, said: “The planet in the habitable zone may have an atmosphere that could protect and support life.”

The experts used the ESPRESSO instrument from the European Southern Observatory (ESO) to study the smallest exoplanets ever detected.

They found a system that apparently is not much different from our own cosmic neighborhood.

But L 98-59b, which is the most exciting of the bunch, is too small for scientists to directly image or analyze the chemical makeup of its atmosphere.

They speculated that it could carry water based on data they could extrapolate about its mass and because it is close enough to its star to be hot but not boiling.

Some believe that the three planets could be similar to those in our own solar system.

But Venus, Earth, and Mars are very, very different from each other, and experts have yet to learn more.

Now, with the addition of ESPRESSO’s radial velocity data, the additional planets have been discovered.

It also allowed the first three planets to measure their mass and radius, which could provide insight into the makeup of the planets.