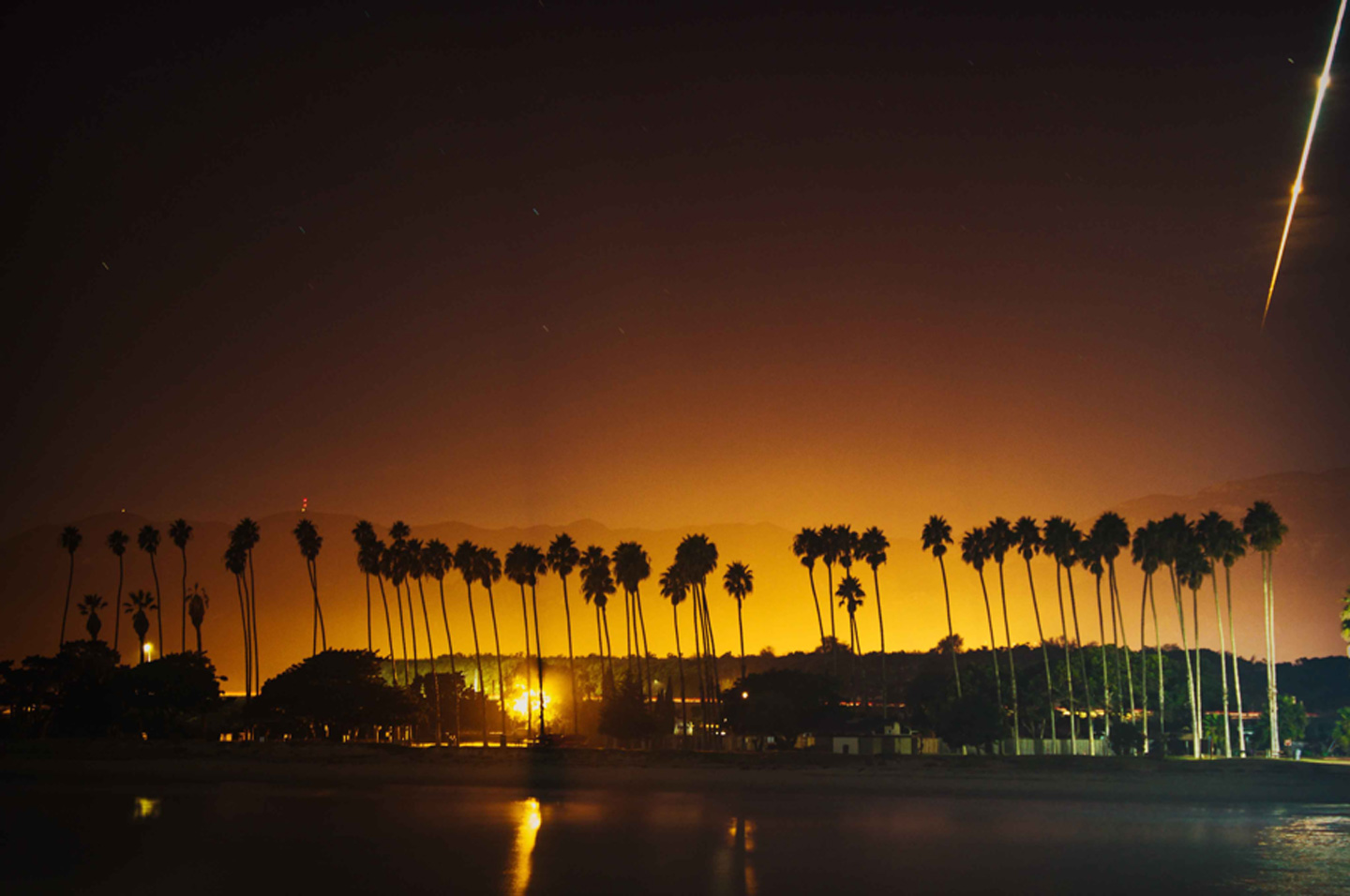 Source of meteorites in the asteroid belt, not a single debris field

February 15, 2019, Mountain View, CA – A new study published online in Meteorite and planetary science finds that our most common meteorites, those known as L chondrites, originate from at least two different debris fields in the asteroid belt. The belt contains many fields of debris created from ancient dwarf planets, or dwarf planets in the making, which collided a long time ago. These fragments, called asteroids, continue to collide, producing the meteorites that fall to Earth today.

“When meteorites fell near Creston, Calif. On October 24, 2015, they initially appeared to have come from the same field of debris that fell 3 years earlier in Novato, 200 miles north,” says the author. Principal and Meteorological Astronomer Peter Jenniskens is SETI Institute Researcher at NASA’s Ames Research Center in Silicon Valley, California. “The two meteorites were classified as L6-type, S3 shock stage L chondrites.”

An international consortium of 33 scientists compared the meteorites and found that the meteorite that fell at Creston managed to avoid collisions for a much longer period of time than those that previously fell at Novato.

“Before falling to Earth, Creston had been in space for about 45 million years, while the Novato meteorites came from a much more recent collision, about 9 million years ago,” says the cosmochemist Kees Welten of UC Berkeley.

Scientists want to know where in the asteroid belt these collisions have occurred, hoping to identify the asteroid family that is causing our most common meteorites. When the rock, the size of a large grapefruit, entered Earth’s atmosphere near Creston, moving at a speed of 10 miles per second, the blinding light from the fireball was photographed by a camera fully heavenly in Sunnyvale.

“To track in which direction and how far meteorites are approaching Earth, we use all of the automated sky cameras in California,” Jenniskens explains. “The project is now part of a larger Global Fireball Observatory in collaboration with Curtin University in Australia. This was the first meteor drop photographed by the new project at a time when we were still testing cameras.”

The meteor was also captured, by chance, from the pier in Goleta, Calif., By photographer Christian M. Rodriguez of nearby Santa Barbara, providing its trail from a different angle. Triangulation of the two tracks revealed that the Creston and Novato meteorites approached in shallow inclined orbits to the planets, but Novato took 3 years to circle the Sun and Creston only 1.5 years. This suggests that Novato was delivered by a resonance farther from the Sun and deeper into the asteroid belt. As soon as the orbits resonate with that of Jupiter or Saturn, they can quickly transform into orbits that meet Earth.

“It was a once in a lifetime photograph,” said Rodriguez, who posted the photo on a social media website. “I’m glad it helped find where he is.”

L chondrites are the most common type of meteorite, but they come in two varieties: meteorites like Novato which long ago at the dawn of the solar system suffered such massive shocks that they are now partly dark, and ones like Creston that come to be a few dark veins.

Then, about 470 million years ago, many dark meteorites suffered another giant collision that could have created a family of asteroids. The dark meteorite Novato did the same, losing most of its noble or inert gases, such as argon, to the heat of the collision.

“No argon has been lost in the minerals at Creston over the past 4.3 billion years,” explains geochemist Matthias Meier of ETH Zurich in Switzerland. “This probably means that the asteroid Creston originated from did not experience the collision 470 million years ago that affected Novato.”

“If the meteorites that collided 470 million years ago reach us in larger orbits, it probably means that Creston and Novato are not from the same asteroid family,” Jenniskens explains.

Even though they originate from different collisions in different parts of the asteroid belt, Creston and Novato have a lot in common and appear to be related to each other. They appear to have become solid matter on the same parent body.

“The lead isotope survey showed that Creston and Novato both experienced a giant collision about 70 million years after the solar system was formed,” says Qing-zhu Yin of UC Davis.

The authors speculate that the L chondritis parent body may have broken down by this time, and different parts ended up in different places in the asteroid belt.

Sightings of fireballs in California:
http://fireball.seti.org

Download the PDF version of this press release at https://en.calameo.com/read/004812363aef00be2acf9