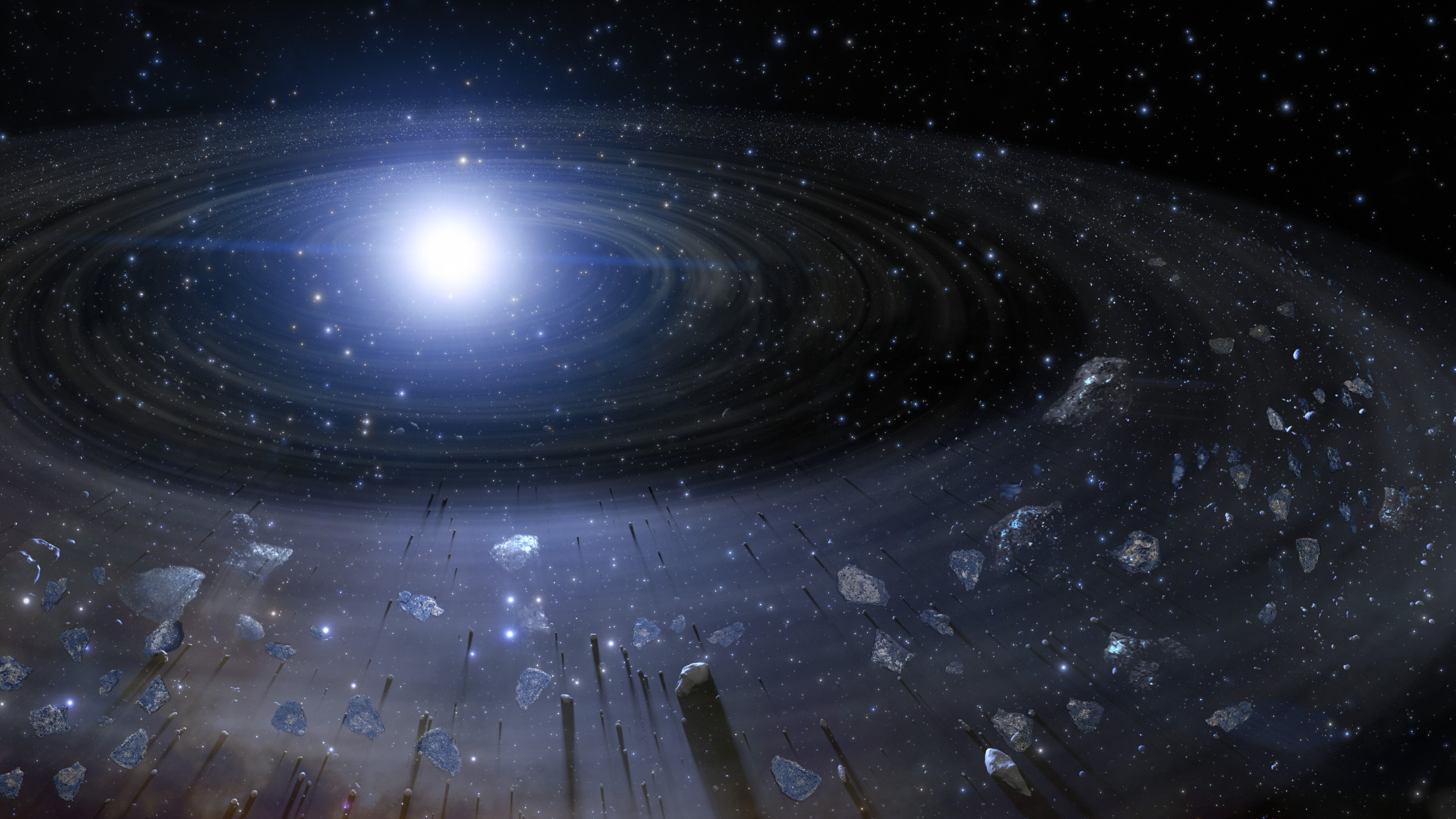 Astronomers have made the first estimates of the types of rocks that exist on planets orbiting nearby stars. The team discovered that the rock types are made up of exotic and diverse materials that are not found anywhere in the solar system.

While astronomers have so far discovered more than 4,000 planets outside the solar system, there has been no consensus on the types of materials that make up these worlds.

In an attempt to find out and find out if these worlds resemble our planet, National Science Foundation (NSF) Noirlab astronomer Siyi Xu teamed up with California State University, Fresno, geologist Keith Putirka. . Their findings were published in the journalNatural communications.

â€œWhile some exoplanets that once revolved around polluted white dwarfs appear similar to Earth, most have rock types that are exotic to our solar system,â€ Xu said in an NSF press release. “They don’t have direct counterparts in the solar system.”

The duo studied the atmosphere around white dwarfs, the stellar remnants that remain when stars similar in size to the sun use up their nuclear fuel and experience gravitational collapse, losing their outer layers in supernova explosions.

These dense collapsed stellar nuclei are a good choice for conducting such a study because they are mainly made up of materials that were once part of the star’s core, hydrogen and helium. However, the atmospheres around white dwarfs become “polluted” when materials from rocky bodies, such as planets and asteroids, fall into them.

This means that astronomers can find out what these rocky bodies were made of by studying these atmospheres and detecting materials that are not supposed to be there.

Xu and Putirka selected 23 white dwarfs located within 650 light years from the sun where elements such as calcium, silicon, magnesium and iron had previously been detected by telescopes like the Hubble Space Telescope.

They reconstructed the minerals and rocks that would have deposited the measured abundances of these elements.

In fact, some of these rock types were so exotic that the duo had to give them new names, including “quartz pyroxenites” and “periclase dunites”.

Previous research on polluted white dwarfs has discovered elements such as calcium, aluminum and lithium, which make up a small part of the rocks here on Earth. What Xu and Putirka suggest is that in order to find out what kind of rocks made up the exoplanets that once existed around these stellar remnants, one needs to measure the major components of Earth and rock like silicon.

Because the duo detected high levels of magnesium and low levels of silicon in the atmospheres of the white dwarfs they studied, they suggest that the rocky debris that left them came from inside the exoplanets, from their mantle. rather than their crust.

While Putirka and Xu found no evidence of crustal rocks in their research, they cannot completely rule out that the exoplanets that fell into the white dwarf had continental crust or other types of crust.

Putirka added: â€œWe believe that if crustal rock exists, we cannot see it, probably because it occurs in too small a fraction compared to the mass of other planetary components, like the core and mantle, to be measured. “

The duo’s work marks the unification of astronomy and geology to learn more about the makeup of planets outside of our solar system and demonstrate that the Milky Way is a diverse and exotic galaxy.

â€œI met Keith Putirka at a conference and I was delighted that he could help me understand the systems I was observing,â€ concluded Xu. “He taught me geology and I taught him astronomy, and we figured out how to make sense of these mysterious exoplanetary systems.”

The asteroid belt contains remnants of the solar system

Bad astronomy | The search for planet nine is still going on