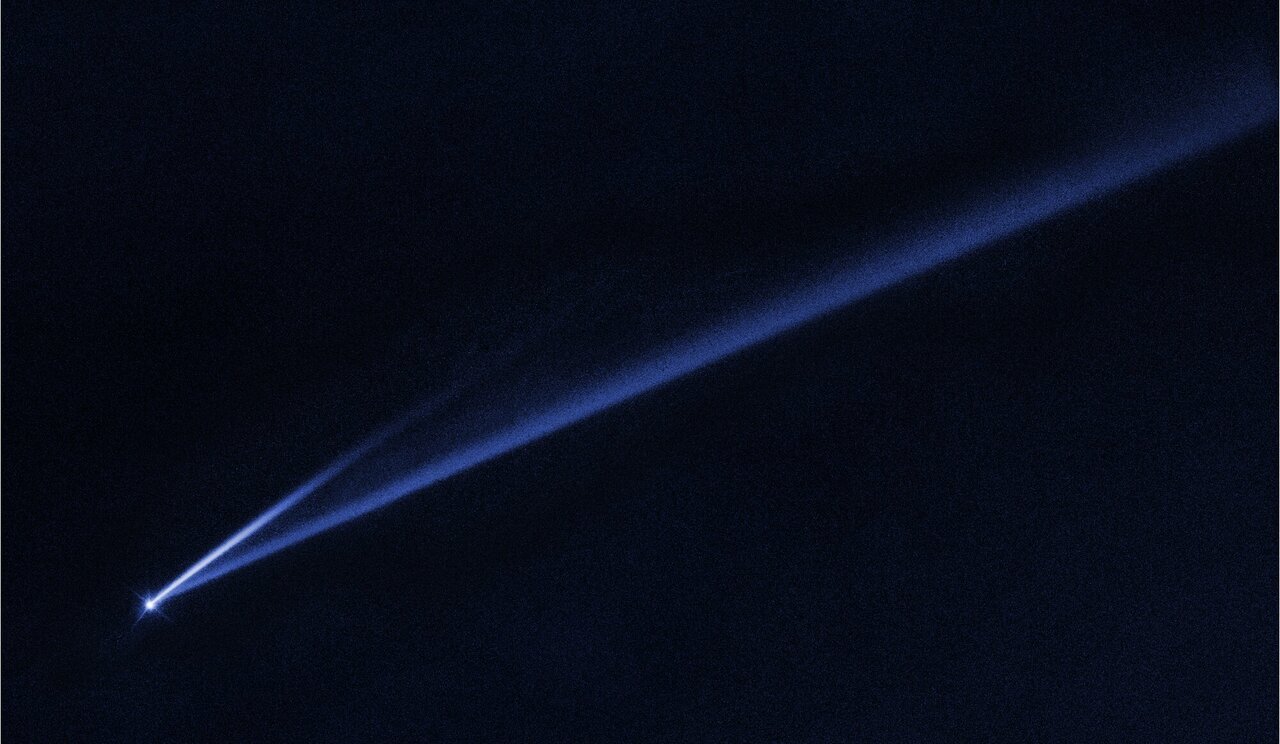 The gravitational conflict that created the asteroid belt

Creation of the asteroid belt

In the universe, we see that two bodies in gravitational interaction revolve around their common barycenter. In many star systems, the two stars show their clear movement around their barycenter, for example, in binary star systems. This means that unlike the barycenter in terms of physics, the barycenter in astronomy is the point of equilibrium of gravitational forces that exists between two celestial bodies. We can say that the barycenter is a region of space where the gravitational forces exerted by two celestial bodies are perfectly balanced, and the two bodies revolve around it, maintaining a fixed distance from each other (because the forces are balanced).

The barycenter is therefore the point at which the gravitational forces exerted by two objects are equal. But what happens when there is a system of more than two bodies in gravitational interaction in which one body is large enough to have a strong gravitational influence on the others? The solar system is an example of such a system. Not only do the sun and the planets interact; planets gravitationally interact with each other.

The formation of the asteroid belt

This is deduced from the Lagrange points. A Lagrangian point is the region of space where the combined effect of the gravitational forces of two large bodies balances and stabilizes the relative motion of the third very small body; thus, the reverse, that is to say the point of equilibrium of two very large bodies (the barycenter) can violently disturb the movement of a third very small body due to the strong effect of the combined gravitational forces which s ‘find there.

In the case of Lagrangian points, the two large bodies balance the third very small body, while in the case of a barycenter, the two large bodies balance each other and can disrupt the movement of the third very small body. This means that the barycenter will act as a vortex in space in which any incoming small body will be separated in all directions by the combined gravitational forces of the two large bodies – in the case of the asteroid belt, being cut to pieces and falling apart. small particles. . This result is further verified from the observation of the asteroid (6478) Gault made by the Hubble Space Telescope in 2019 and verified by other observatories. A small asteroid was caught spinning so quickly that it threw away its own material.

Secondary results from the study

In the case of terrestrial planets, the phenomenon explained above might not be possible between Mercury and Venus, for example, due to their small masses – the combined effect of their gravitational forces is not strong enough to form a prominent belt of rocky pieces. But in the case of massive gas planets, there is the possibility in the form of the Kuiper Belt.

This story is part of Science X Dialog, where researchers can report the results of their published research articles. Visit this page for more information on ScienceX Dialog and how to participate.

Biography :
Warda Rehman is studying for a Bachelor of Space Science degree at the University of the Punjab, Lahore, Pakistan. His research interests lie in the field of astrophysics and astronomy.

Asteroid belt will be pulverized by the sun in six billion years, researchers predict