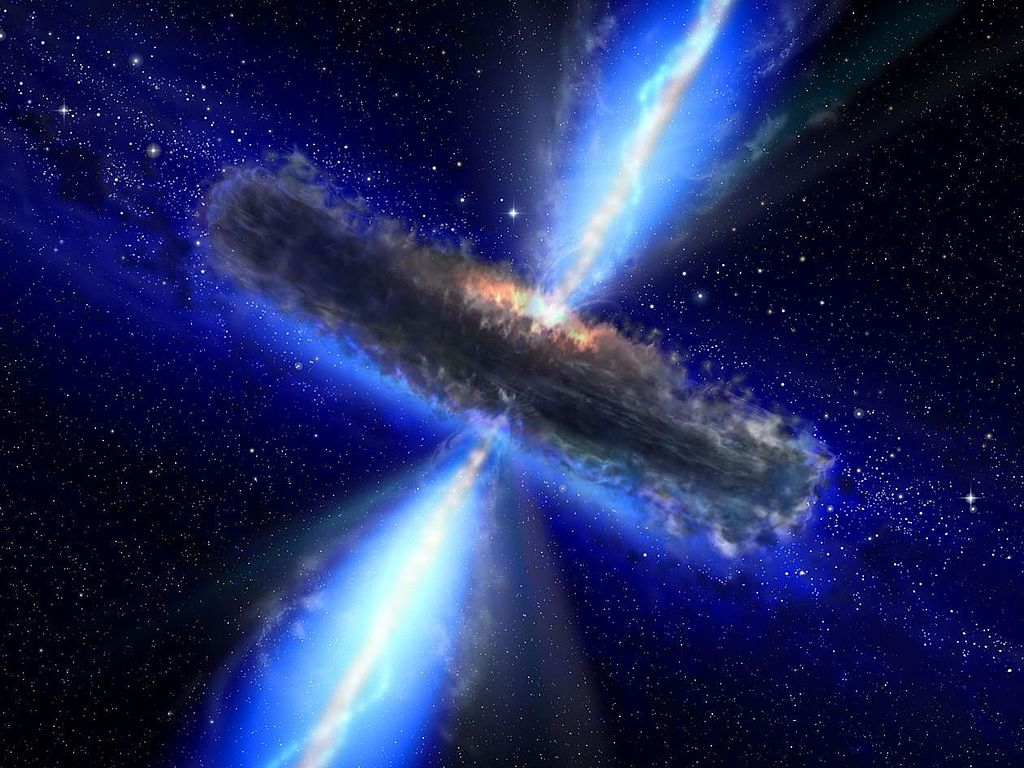 Researchers now have the best image yet of hundreds of strange magnetic filaments seen nowhere else thanks to a new telescopic image of unprecedented precision of the complicated center of our galaxy.

MeerKAT is the most sensitive radio telescope in the world, with 64 antennas stretched over a circumference of 5 miles (8 kilometers).

The dust that obscures the vision of this place to other wavelengths of light is penetrated by radio waves.

Researchers combined 20 different radio scans covering an area of ​​the sky 30 times the size of the full moon into a 100-megapixel mosaic with remarkable clarity and depth, displaying the center of the Milky Way galaxy, which lies at about 25,000 light-years away, as reported by Space.com.

As reported by Earth Sky Organization, more information regarding these strange strands has been released by Northwestern University.

They were discovered there in the 1980s by an astronomer. However, the new image reveals that the strands have a massive population, ten times larger than previously imagined.

Some of them are up to 150 light years long.

Moreover, the new image from the SARAO MeerKAT telescope depicts them as well organized. They appear in clusters and pairs, crisscrossing and sometimes curling, some evenly spaced “like strings on a harp”.

Supernovae have been ruled out as the source of the strange filaments, which are magnetic in nature, by the researchers.

They think these magnetic filaments are related to the 4 million solar mass black hole at the center of our galaxy.

They could also be linked to the huge radio wave emitting bubbles seen at Northwestern in September of this year.

Read also: ESA astronaut captures stunning images of Earth from ISS; How to track the ISS

Analyze the strand of 1,000 filaments

Although there are still many questions about the filaments, Yusef-Zadeh was able to piece the puzzle together more.

The change in radiation from the filaments is noticeably different from that of the newly discovered supernova remnant, implying that the two events are unrelated.

According to astronomers, the filaments are more likely to be linked to historic activity in the Milky Way’s central supermassive black hole than to coordinated supernova bursts.

The filaments could potentially be related to the huge radio-emitting bubbles observed by Yusef-Zadeh and colleagues in 2019.

According to SciTechDaily, each filament is now identified and cataloged by Yusef-Zadeh and his team.

In a future investigation, the angle, curve, magnetic field, spectrum and intensity of each filament will be disclosed.

Understanding these qualities will provide more information to the astrophysical community about the mysterious nature of filaments.

The MeerKAT telescope, which was launched in July 2018, is always revealing new mysteries.

Yusef-Zadeh said research on the Milky Way has come a long way towards full understanding.

However, science is a sequence of incremental advances on many levels.

He added that researchers hope to figure it out, although more data is needed as well as theoretical analysis because it takes time to fully understand complicated objects.