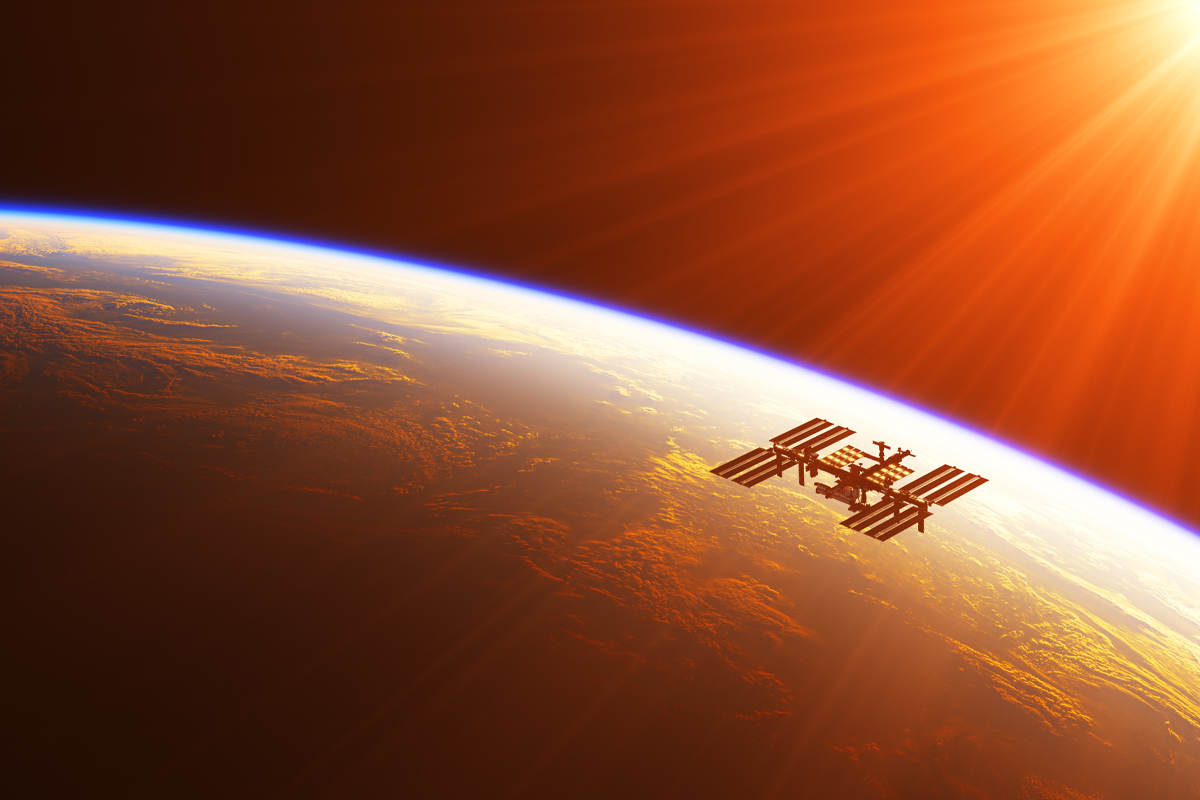 The most mysterious objects in the solar system

The universe is full of mysterious objects, and our own solar system is home to a bizarre selection that continues to baffle scientists.

From space’s Bermuda Triangle to a suspected “alien probe” – here are five weird space objects you might not have known existed.

There is a place in the Earth’s magnetic field called the South Atlantic Anomaly (SAA) and some astronauts have reported strange things happening there.

Some astronauts experienced an intense flash of light as the International Space Station passed through the area.

The flashes are thought to be due to radiation belts in the area which can trigger a reaction in the astronauts’ retinas.

The Hubble Space Telescope is unable to collect data in this area due to radiation.

The mystery surrounding the SAA has earned it the nickname “the Bermuda Triangle of space”.

Oumuamua, the first interstellar object to be spotted in our solar system, left us with more questions than answers.

Scientists propose a 22-year mission to the reddish cigar-shaped object, which some people called an “alien probe” when it was discovered.

Oumuamua was first spotted in 2017 and has left researchers wondering how such a strange interstellar object entered our inner solar system.

It moves too fast to be an asteroid and has no debris trail like normal comets.

Theories on what it could be range from a piece of exoplanet to an alien spacecraft.

The object is still in our solar system but is now out of reach of all our telescopes.

Planet Nine is a theoretical ninth planet that could be lurking in the far reaches of our solar system.

Also known as Planet X, the hypothetical world has never been observed and the jury is still out on whether it actually exists.

Astronomers from the California Institute of Technology have suggested that Planet Nine could explain the wobbly orbits of distant objects.

Planet Nine is said to have a mass about 10 times that of Earth and an orbit 20 times farther from the Sun than Neptune.

Its presumed location is so remote that it makes confirmation of a ninth planet nearly impossible with our current technology.

A nebula is a cloud of gas and dust that appears to float in space.

There are many of them in space, but some are more special than others.

The Red Rectangle Nebula is about 2,300 light-years from Earth.

Scientists don’t know why it has this shape, but it could be due to the two stars in the middle sending out shock waves and creating rings of dust.

An explanation for the reddish color has also not been agreed upon.

This flying space object is often called a comet, but also has the characteristics of asteroids, causing much debate among astronomers.

It’s the only known celestial object to exhibit both of these characteristics, so space scientists hoped to settle the argument once and for all by launching the Castalia spacecraft for further examination in 2028.

Technically, these space bubbles are not in our solar system, but they are said to have an impact on it.

Fermi Bubbles are two huge structures in space that emerge above and below the center of the galaxy.

The research suggested the bubbles were produced by the Milky Way’s supermassive black hole.

The bubbles come out of the Milky Way in an hourglass shape and are essentially matter escaping from a black hole.

They were spotted in 2015 by NASA’s Fermi Gamma-Ray Telescope.

They are said to consist only of gamma rays and span a length of about 50,000 light-years.

Want to learn more about the weird and wonderful world of science? From the Moon to the human body, we have what you need…

In other news, Huge asteroid is making its way to Earth and NASA called it “potentially dangerous”.

NASA has updated its asteroid hazard software with a few key changes that should help it better detect potentially dangerous space rocks.

And the US space agency plans to launch a mission to explore a “golden asteroid” this summer.

We pay for your stories!

Do you have a story for The US Sun team?