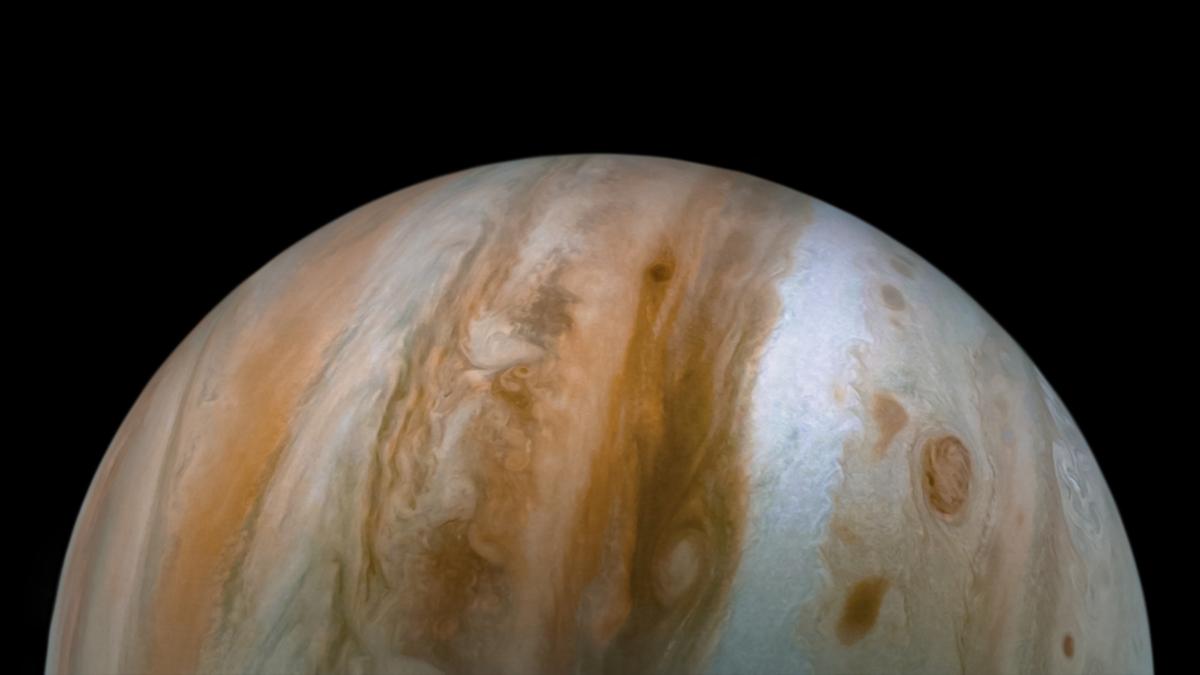 The planet Jupiter “eats other planets”, according to research from the journal Astronomy and Astrophysics

Calling Jupiter “huge” is not really relevant. At the equivalent of 318 Earths, the planet is gargantuan – and it feasts on other planets.

Yes, it’s true. The King of the Planets has won his throne, but don’t mess with the frenzied beast or it might just eat you.

According to new research published in the journal Astronomy and Astrophysics, Jupiter may have grown to its impressive size thanks to its planetary diet.

The report is based on evidence that the monster has the remains of other planets deep inside its belly.

While theories that the giant may owe its size to a merger of other planetary bodies have been around for some time, NASA’s Juno mission to Jupiter has returned some interesting complementary data.

The space probe managed to glimpse the mysterious core of the orb for a brief moment during which its clouds rich in 50 km thick ammonia crystals and its clouds of hydrogen and of helium separated.

What scientists found beneath the heavyweight’s swirling surface was evidence of small planets (planetsimals) and space rocks.

Jupiter is also the fastest planet in the solar system, with a rotation speed of 12.6 km/s.

The researchers concluded their study by suggesting that the findings have “important implications for the formation of giant planets in our solar system and beyond.”

Sounds ominous, so hang on to your hats, Earthlings.

Fortunately for Earth, Jupiter is 742 million kilometers away.

In search of the most important species on the planet