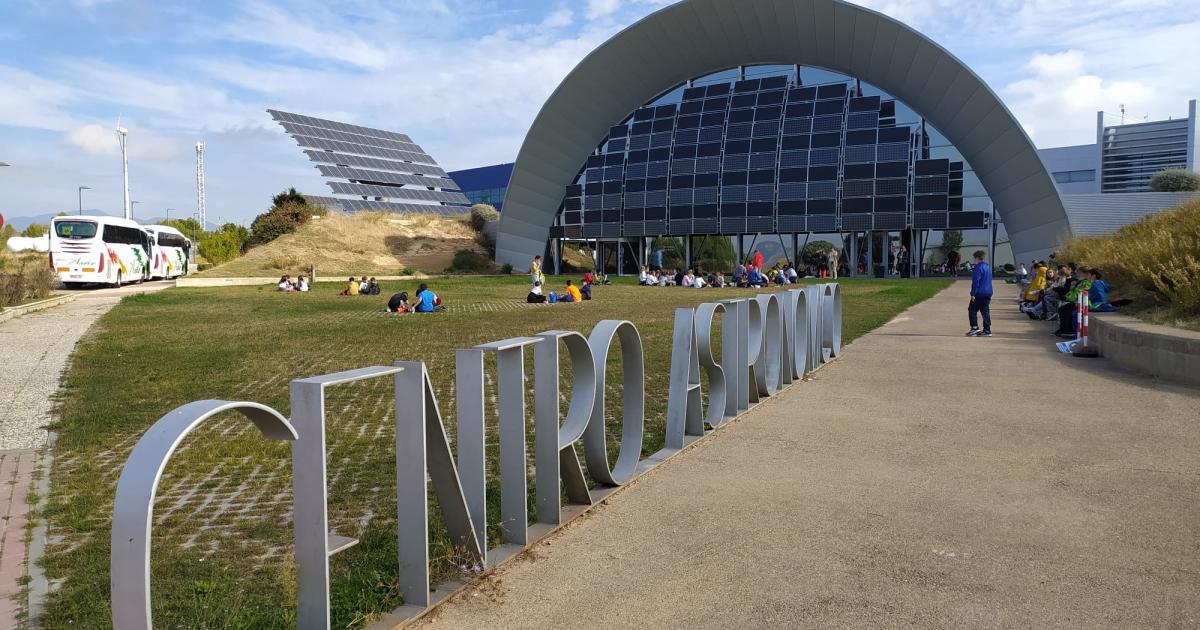 Its unveiling marked the International Day of Women and Girls in Science.

Today, February 11, is the International Day of Women and Girls in Science and the Spanish city of Huesca has found a creative way to draw attention to the pioneering contributions of women in the field of astronomy.

Earlier today, city officials unveiled the Sundial “Hypatia of Alexandria” at the entrance to the esplanade of the Planetarium of Aragon. It is named after the Egyptian polymath scientist and inventor of the hydrometer, who lived in 5and century.

The sundial is a simple monument but a powerful reminder and reference to the historical contribution of women scientists to the development of astronomy. Each of its plates was marked with a name.

The fate of our planet depends on the soil, our “silent ally”, according to a UN scientist