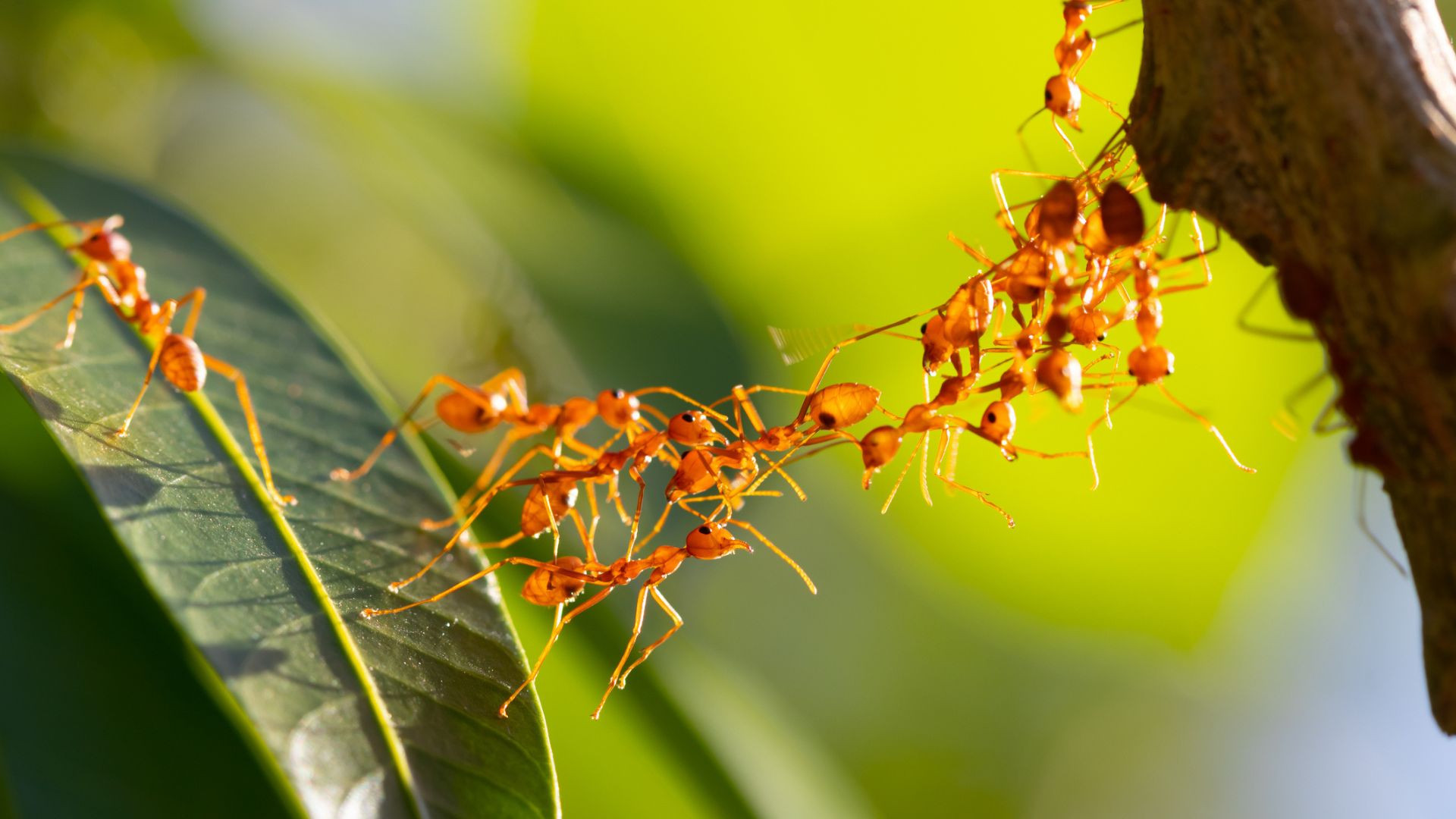 There are 20 quadrillion ants on the planet, and they weigh more than all wild mammals and birds combined

The importance of ants

Ants are found in abundance in the tropics and subtropics, but their numbers vary greatly between habitats. Scientists may be impressed with their engineering skills, but they need to know their numbers to determine their role in ecosystems.

We have over 15,700 known species of ants, which have been shown to have roles such as seed dispersal, increasing nutrient availability, as well as the role of food in different ecosystems. Yet reliable data is lacking in this area, and researchers at Julius Maximilian University have set out to collect it.

The 489 studies they used in their research consisted of ant counts from every continent on the planet, major biomes, and habitats. According to their conservative estimates, there are about three quadrillion (3 × 1015) of ground-dwelling ants on the planet, while the total number should be 20 quadrillion.

Not the full estimate though

The total biomass of this population is estimated at 12 megatonnes. This is far more than the combined biomass of birds and mammals in nature, which totals up to nine megatons, new scientist said in his report. At 60 megatons, the human biomass is five times greater.

The study also found that forested areas had the highest density of ants while ground-foraging ants were most numerous in arid regions. Still, the estimates don’t give us the full picture. For example, estimates are only based on the number of ants on the ground and do not include those that are underground or lodged in trees.