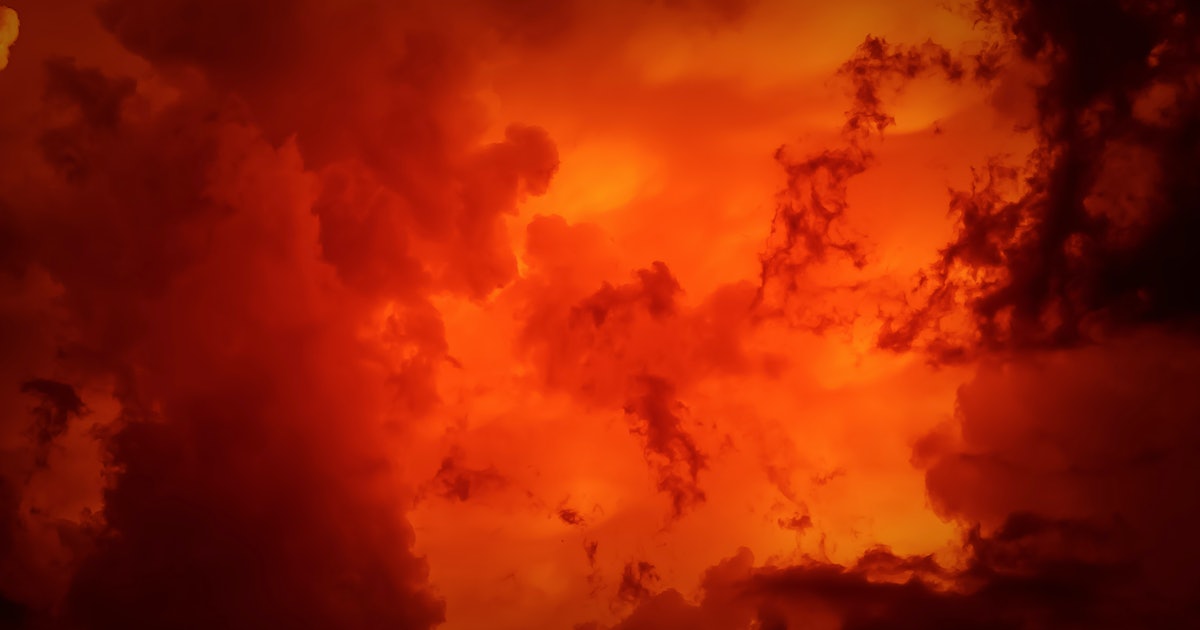 How unique is the Earth? Our new telescope can begin to answer this question. But it will turn to a surprising source to find some clues.

The ultra-powerful James Webb Space Telescope will glimpse the enigmatic atmosphere of an Earth-sized exoplanet known as Gliese 486 b, previously called the ‘Rosetta Stone’, as it could reveal the secrets of the habitable.

Gliese 486 b is probably not habitable on its own, but will serve as a testing ground for planets that might be. We usually define “habitable” as a rocky world that could harbor liquid water on its surface, although the picture is…complicated.

The odd behavior of parent red dwarf stars like Gliese 486 — popular planet-hunting targets due to their relatively small size and lack of stray light interfering with observations — could be emitting a lot of life-damaging radiation, to begin with .

We also know little about the composition of the atmospheres of rocky planets like Gliese 486 b, although we can make educated guesses from models and what we can observe of planets and moons in our own solar system. Fortunately, however, Webb’s high-resolution view gives us a serious chance to learn more about this exoplanet’s complex environment.

How Webb will examine planetary atmospheres

Perched at Lagrange Point 2, Webb has an 18-segment hexagonal mirror optimized for deep space operations. The huge mirror and the absence of stray light will finally allow astronomers to probe the transient gas molecules visible on a tiny distant planet like Gliese 486 b.

Gliese 486 b is close enough to its parent star, according to lead researcher Megan Mansfield, a NASA Sagan fellow and exoplanet researcher at the University of Arizona, that investigators suspect one side is permanently facing his star. Gravitational interactions between the planet and the sun – similar to Earth and the Moon – lock the planet into synchronous rotation with the star during Gliese 486 b’s orbit.

Investigators will watch the planet pass behind its parent star, from Earth’s perspective. This will allow them to get the best possible view of the “day side” of the star, as that spot will be shining for Webb to observe for part of that time.

Why is JWST watching Gliese 486 b?

Gliese 486 b is a perfect target for such an observation because it is quite hot and orbits a relatively small star, which will make its light easier to distinguish from any stellar interference. If this testbed for atmospheric observations works, the implications are enormous as Webb prepares for another 20 years of operations.

“The reason we chose Gliese 486 b as our target exoplanet is that we would like to know more about whether terrestrial exoplanets like [it] could have atmospheres, and what those atmospheres might be composed of,” Mansfield says. “This planet happens to be in a favorable configuration where we expect to get a very clear signal during our observations.

Webb’s observations are supported by a series of articles (such as this one from The Astrophysical Journal in 2019) that Mansfield and his collaborators have been working on for the past few years. “These papers address the issue of finding atmospheres on terrestrial exoplanets and discuss what might be fast ways to detect an atmosphere using the least amount of telescope time possible,” Mansfield said. (This is crucial on a large telescope like Webb that has so many requests from the community.)

Secondary eclipse techniques seem to fit the bill for effective observing, from what the team can infer, while also being scientifically effective. “The idea here is that a planet without an atmosphere will be relatively hot, because that planet is expected to have a hemisphere — the dayside — that constantly faces the star,” Mansfield said.

Without an atmosphere, the rocks would heat up to scorching temperatures visible from afar. With an atmosphere, however, the day side of the planet would be much cooler – perhaps due to highly reflective clouds reflecting starlight, or by the circulation of heat towards the night side. Inferences about the planet’s atmosphere would thus be visible through the temperature — beyond a certain threshold, there would probably be no atmosphere.

Webb, fortunately, is optimized to look into the mid-infrared wavelengths needed to assess Gliese 486b’s atmosphere or lack thereof. Coupled with its high resolution, Webb would be able to infer the spectra or “signatures” of different gases through the telescope’s spectrometers, “to try to figure out what the atmosphere is made of,” Mansfield said.

That Gliese 486 b is rocky is undisputed, as eclipse observations from NASA’s Transiting Exoplanet Survey Satellite coupled with radial velocity measurements from ground-based telescopes show mass in the range of a rocky planet. Webb, however, will finally be able to deduce more about the nature of the planet – especially since most planets emit their light in the mid-infrared at 5 to 14 microns, precisely where the telescope is optimized to see.

Webb will also allow a wide range of wavelengths to be observed at the same time, giving investigators the best possible chance of spotting the unique fingerprint a gas shows in its spectrum, Mansfield said. “It will give us more information about things like, if we find an atmosphere, is it like Earth’s? Is it a thick atmosphere of carbon dioxide like Venus? Or is it made up entirely of other thing ?”

If Gliese 486 has an atmosphere at its near orbital distance, there could be hope for planets in the habitable region of stars that are also red dwarfs. Blazing dwarfs could extract gas from planets’ atmospheres with their radiation, making it difficult for scientists to assess whether planets could retain their atmospheres “long enough for life to thrive,” Mansfield said.

Even though the atmosphere is not apparent, it will still be an exciting discovery as scientists will look directly at the surface of a small rocky world from afar. “In that case, we’ll have a chance to do what I like to call ‘exogeology’ and try to figure out what kinds of rocks the surface of the planet is made of,” Mansfield said.