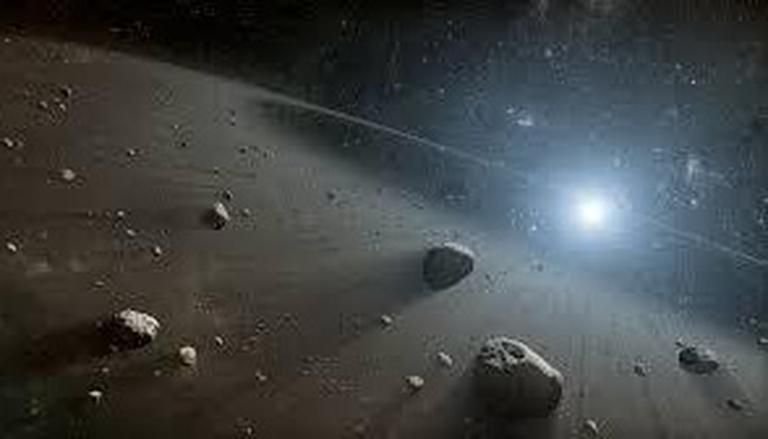 The United Arab Emirates (UAE) has seen a giant leap in the space race by planning a new mission in the asteroid belt of our solar system. It comes just a year after the United Arab Emirates space agency successfully launched its â€œAl Amal,â€ or â€œHope,â€ mission to study the atmosphere of Mars, in July 2020.

Although the name or details of the mission have not yet been released, the UAE had informed in October that it would launch a new spacecraft by 2028.

In an interview with Espace.comSarah Al Amiri, President of the United Arab Emirates Space Agency, said she would learn lessons from the â€œHopeâ€ mission but continue the new project with a whole new approach. Further, he added, â€œWe don’t have a typical process of proposing and then restricting it and so on. It’s an interesting way to work, but I really enjoy it because everyone is sitting at the same table, scientists, engineers, mission designers, discussing all these different potential programs. “

The project is currently at an extremely nascent stage as scientists have not even decided which asteroids in the asteroid belt they will focus on. However, officials involved in the project have revealed that the new spacecraft will engage in a new kind of science, but its design and construction will be based on its predecessor, the Hope spacecraft. Speaking about the reasons why the asteroid belt was chosen as the new exploration site, Al Amiri said Espace.com, The Asteroid Belt provides a good glimpse into the past, our understanding of how our solar system has evolved, and a glimpse into the future of the role they will play in space exploration.

Hope – First mission to Mars from the Middle East

The first image of Mars captured by the very first Arab probe in history, 25,000 km above the surface of the red planet pic.twitter.com/Qgh2Cn3JPF

The UAE’s â€œHopeâ€ mission, which was also the first Martian mission to the Middle East, was launched on July 20 of last year. With the successful insertion of the spacecraft into Martian orbit, the United Arab Emirates became the second country to achieve success in the first attempt after India’s Mangalyaan mission in 2013. Currently flying over the planet, the orbiter was deployed to collect data on dust storms on the red planet. Knowledge of the dynamics of dust storms on Mars is crucial for the planning and execution of future human missions to the Red Planet.