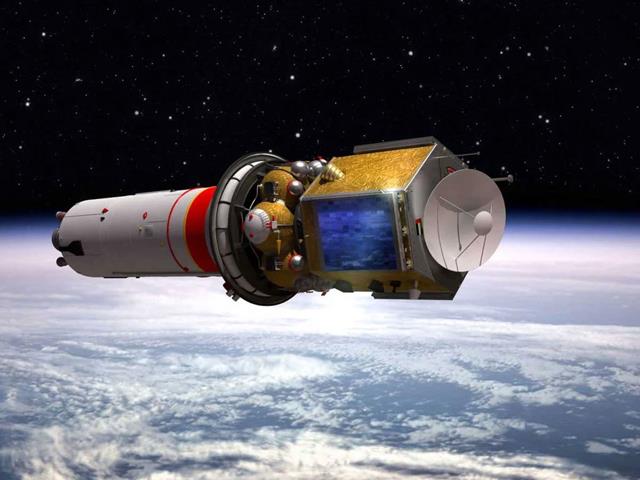 The five-year journey from 2028 will traverse 3.6 billion kilometers, as the unmanned vehicle relies on gravitational aids from Earth and Venus to reach the main asteroid belt beyond Mars, have officials said.

“The mission will conduct its first close planetary approach to orbit around Venus in mid-2028, followed by close to Earth orbit in mid-2029,” the United Arab Emirates Space Agency said in a statement.

“It will make its first flyby of a main object in the asteroid belt in 2030, then observe a total of seven asteroids in the main belt before its final landing on an asteroid 560 million kilometers from Earth in 2033.”

The United Arab Emirates – made up of seven emirates including the capital Abu Dhabi and Dubai – is a newcomer to the world of space exploration.

In September 2019, the oil-rich country sent the first Emirati into space as part of a three-member crew that took off aboard a Soyuz rocket from Kazakhstan.

Then, in February 2021, its “Hope” probe successfully entered orbit of Mars on a journey to reveal the secrets of Martian weather, during the Arab world’s first interplanetary mission.

The UAE also plans to send an unmanned rover to the moon by 2024.

“The UAE is determined to make a significant contribution to space exploration, scientific research and our understanding of the solar system,” he tweeted.

Legal warning: MENAFN provides the information “as is” without warranty of any kind. We accept no responsibility for the accuracy, content, images, videos, licenses, completeness, legality or reliability of the information contained in this article. If you have any complaints or copyright issues related to this item, please contact the supplier above.