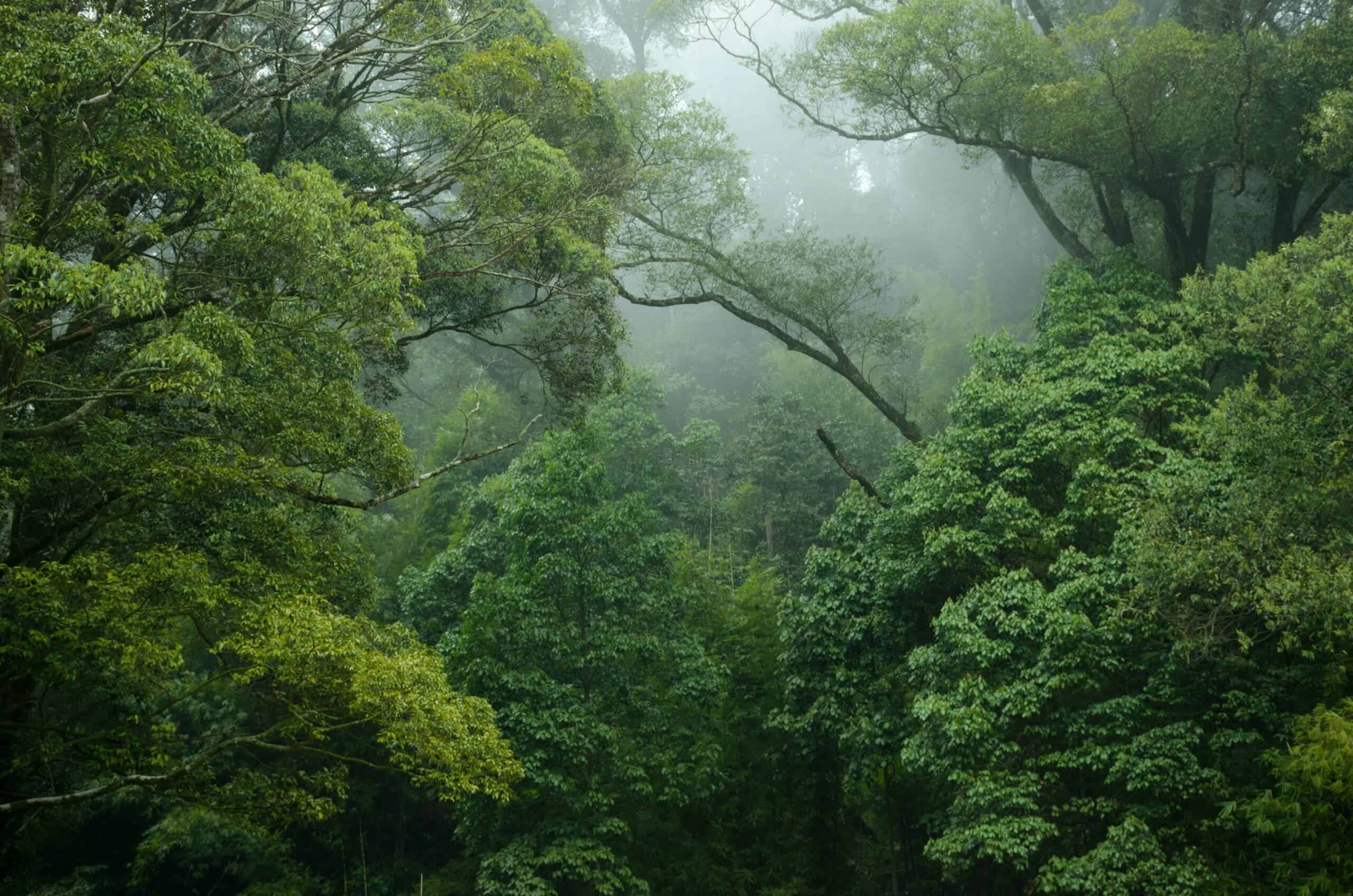 Protected areas are defended by scientists and environmentalists because of their obvious environmental benefits. Due to the constant expansion of our species, environments and ecosystems are increasingly under pressure, and having refuges like these protected areas is essential for the well-being of our planet.

Currently, about 15% of the Earth’s land surface (and about 7% of the Earth’s ocean surface) is protected. There is therefore a long way to go before reaching the goal of 50% protection.

However, by urging our governments to meet this 50% target, some scientists have warned us there is a risk that we may get so taken by the quantity protected lands and seas that we also don’t consider how effective these protected areas are in the first place. But before talking about the quality of protected areas, let’s talk about quantity.

Where does this 50% figure come from?

Important voices demanding half of the Earth to protect include the aptly named Demi-Terre project based on delivered written by EO Wilson, as well as Nature needs half, an international organization campaigning for half the planet to be protected by 2030. Their choice of 50% of the Earth, however, is not arbitrary, but backed by science.

The Global Safety Net is a tool developed by a team of scientists that combines a number of different spatial data and information layers to estimate how much of Earth’s terrestrial environment needs to be protected to achieve three specific goals. These goals were 1) biodiversity conservation, 2) improved carbon storage, and 3) connecting natural habitats through wildlife and climate corridors.

The researchers found that by using this framework, a total of 50.4% of the earth’s land should be conserved for “reverse biodiversity loss, prevent CO2 emissions from land conversion and improve natural carbon removalâ€. Interestingly, these results Okay with prior calls to protect half the planet.

These data also revealed that globally there is a significant overlap between the lands that need to be protected for conservation and indigenous lands. The authors of the article write that by enforcing and protecting indigenous land rights, we can combine biodiversity and climate goals with social justice and human rights. They stress that “with regard to indigenous peoples, the Global Safety Net reaffirms their role as essential stewards of nature”.

Why it can be harmful to just look at the numbers

Scientists are absolutely right that we should aim to protect half the planet. But there is more to it. Equally important is the efficiency with which these protected areas meet their stated objectives.

Worryingly, some scientists estimate that the actual amount of land protected is well below the official 15% when efficiency is taken into account. One article found that “after adjusting for efficiency, only 6.5% – instead of 15.7% – of the world’s forests are protectedâ€. Importantly, the authors caution their readers against the assumption that protected areas will completely eliminate deforestation within their boundaries. On average, they found that protected areas only reduced deforestation by 41%.

So how can we make protected areas more effective then?

One of the most important considerations is that protected areas tend to prevent more deforestation in areas with higher deforestation. However, it is always important to protect lands currently at low risk of degradation. In this way, the future loss of forests can be avoided before it becomes a major problem.

Indirectly, other attributes of a country can predict how effective or ineffective that country’s protected areas will be. Countries that have higher human development, Higher GDP per capita, better governance, and lower agricultural activity tend to host more efficient protected areas than countries with lower human development and GDP per capita, lower government efficiency, and higher levels of agriculture.

Finally, as mentioned earlier, there is a huge overlap between potential lands to be protected and indigenous lands. Engaging with indigenous peoples and granting them property rights and legal recognition is a cost-effective way to protect forests while also address a human rights issue at the same time.

What all of this data shows us is that the conversation around environmental protection needs to be seen in a larger context and take into account economic, political and social justice concerns. And that’s far too complex a question for its success to be measured in a single number.

Peat moss isn’t good for the planet, but there’s a more sustainable…