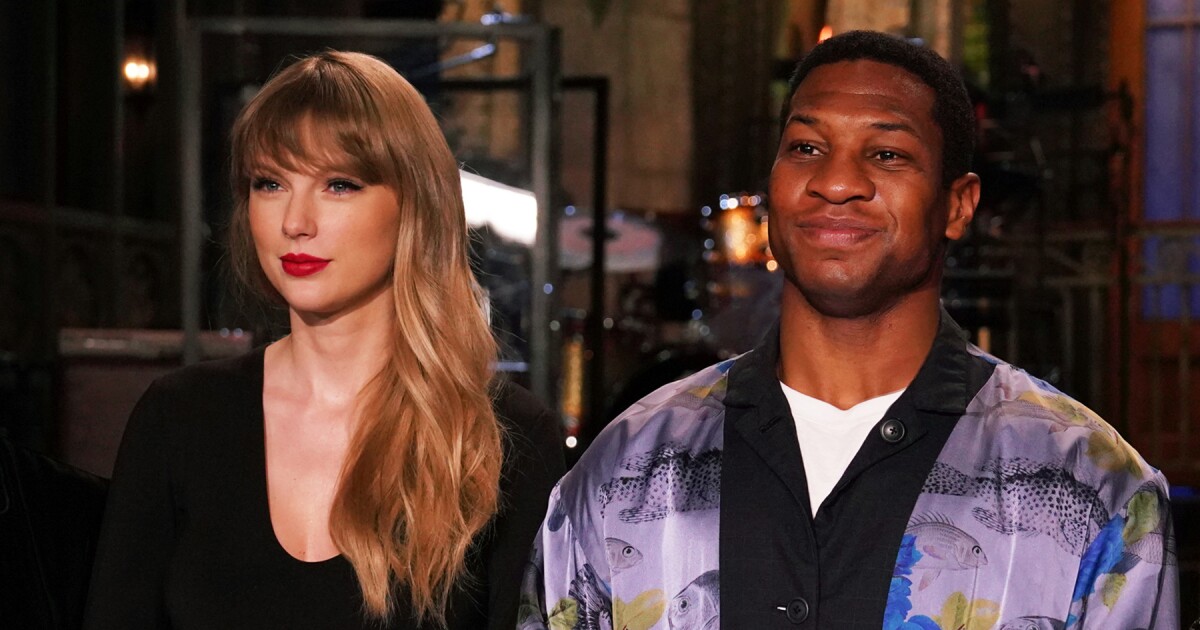 The prime-time TV schedule is paused in printing. You can find more TV coverage on: latimes.com/whats-on-tv.

Who is it anyway? Greg Proops is the guest of this new episode of the improvisational comedy series. 8 p.m. The CW

The Zoo: Tales from the Bronx (N) 8 p.m. Animal planet

The funniest animals in the world (N) 9 p.m. The CW

The zoo Staff are working to establish a relationship between a pair of Asian elephants, but the two animals have very different personalities that could make them incompatible. Additionally, vets are treating the foot condition of an ocellated turkey chick, and a North American beaver needs a tooth cut. 9 p.m. Animal planet

Interviews with Frank Buckley Author Gregory Zuckerman (“One shot to save the world”). (N) 11 a.m. KTLA and Sunday 4:30 p.m.

The French connection Narcotics Officer Jimmy “Popeye” Doyle (Gene Hackman) and his partner (Roy Scheider) confront a drug trafficking ring that ships heroin to the United States in the crime drama from director William Friedkin, winner of an Oscar in 1971. This screening marks the 50th anniversary of the film’s release. Fernando Rey also plays. 5:00 p.m. MTC

Perfect vacation Tatyana Ali stars in this new 2021 seasonal romance as a fashion photographer who enrolls in the annual Christmas Photography Retreat in the small town of Pine Falls. A booking error leads him to share a rental with a wildlife photographer. Dina Meyer and Henderson Wade are also on the bill. 20h for life