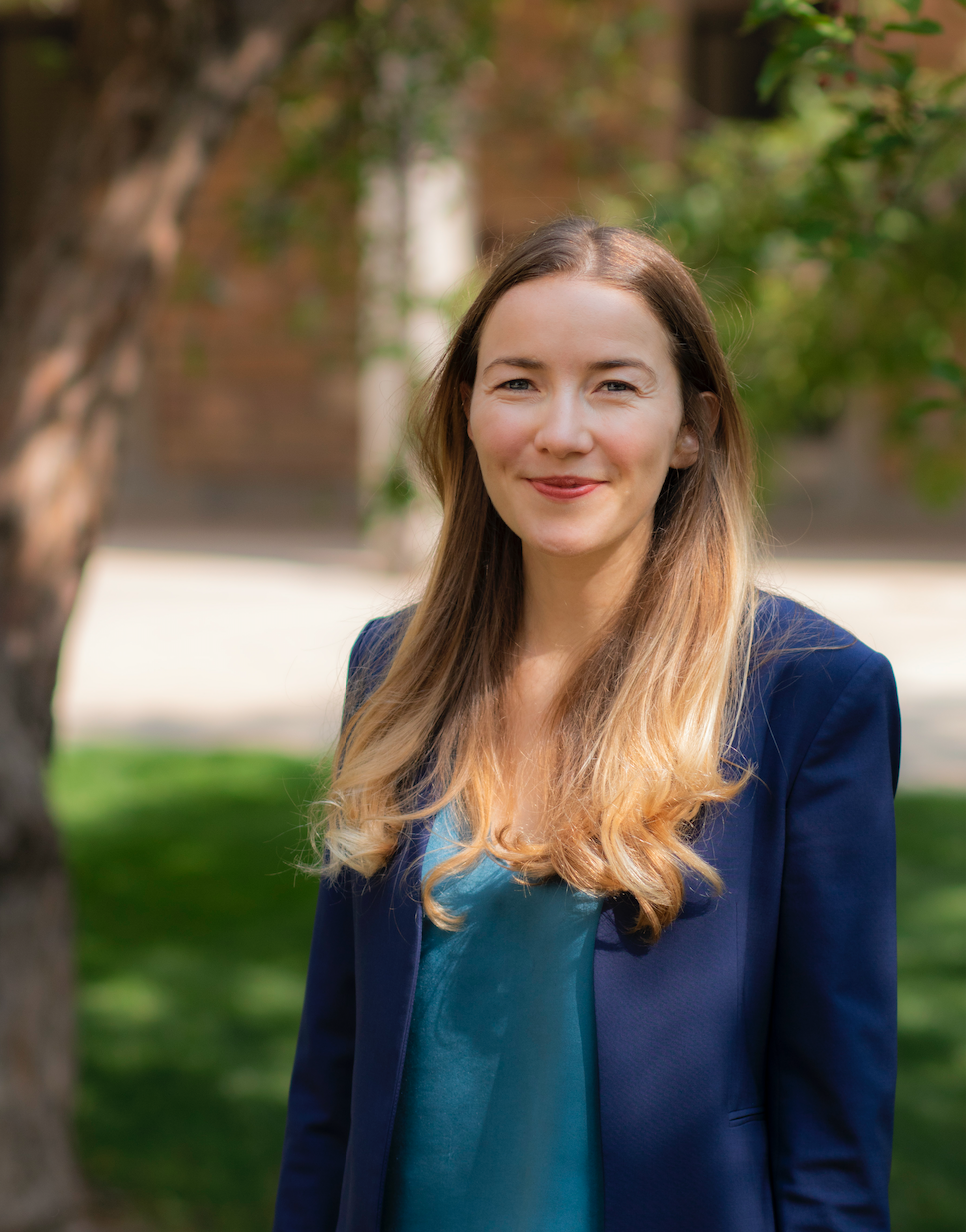 From large to small, from galaxies to planetesimals, Professor Ann-Marie Madigan is interested in everything. Dr. Ann-Marie Madigan is assistant professor of astrophysics at the University of Colorado at Boulder. His group is mainly interested in the dynamics of all kinds of objects. “There are three areas right now that my group is focusing on. At the largest scale, we are trying to understand the movements of dark matter in disk galaxies. […] The second scale, a bit smaller, looks at stars orbiting supermassive black holes. […] And then on the smallest scale is […] what happens to small bodies in planetary systems: planetesimals, asteroids, comets, anything too small to be a planet. The latter has to do with the popular planet 9 hypothesis. To be more specific, Dr. Madigan and his group are actually in competition – they’re trying to prove that you don’t need a planet 9 to explain the strange movement. of trans-Neptunian objects! “I tried to explain what we see in our outer solar system – very strange orbits of small bodies beyond Neptune […] – without needing a new planet to exist in the outer solar system.

Dr Ann-Marie Madigan grew up studying at an all-girls school in Ireland. She didn’t really know what physics was, and the question of only three words marked her memory forever: when she came to her first science class, her teacher wrote “What is light ? on the blackboard. “Is this really what physics is?” future 16-year-old Dr. Ann-Marie Madigan asked her science teacher and got a positive response: “It was like a moment of ampule […] oh, that’s what i want to do. However, it’s one thing to spark interest in a subject from the first lesson, and it’s another to nurture it, that’s where good teachers excel! As Dr. Madigan describes it to me, his first science teacher was “so important, absolutely crucial.”

Before meeting Dr. Madigan in this informal setting, I “met” her on… YouTube! In a TEDx talk a few years ago, she showed her fascination with black holes. Indeed, when we spoke, she said that “black holes are the best objects.” Talking to Dr Madigan, I could see that fascination with astronomy and black holes carry on to this day – her eyes were full of excitement when she told me about black holes, just like a few years at her TEDx talk, and probably like when she was 16 and had just realized what physics was. “[…] the best thing about physics that i have found [had to do with] black holes and everything related to astronomy.

Don’t let other women down

Being a woman surely affects you in a STEM-related field, but it’s usually hard to tell if you’re being treated a certain way because of your gender or for another reason. However, when you face masculine or irrelevant comments from men, that’s how you realize you’re a woman in STEM. Sometimes you find yourself doubting your own abilities and being silent at lectures, because you are afraid to speak. I spoke with Dr Madigan about it, and although she said “it never really happened [her] that men and women would be different when it came to math or science,” she had still experienced insecurity before becoming a faculty member. “When I went to college, I certainly had some weird experiences that I would now describe as mansplaining when a male colleague in my class started explaining something to me that I hadn’t asked to explain. […] I was often, as a theorist, the only woman in the room. And it was sometimes very difficult. […] My brain was clogged with thoughts like, don’t let women down, don’t say something stupid, just be too self-aware. What was much easier was to become a teacher, to have more security. […] Job security makes a huge difference. I think it’s because my confidence grew and that was really important.

During her time as an assistant professor at CU Boulder, Ann-Marie Madigan also had the experience of having a child while being a scientist. In academia, it’s very easy to get used to taking on more projects than you have time for, and as Dr. Madigan told me, college moms definitely learn to set boundaries. “When I had my daughter, I really felt like I was grounded. […] I certainly have less time for research. I have become much more efficient. […] I am no longer available to work evenings or weekends. What also really helps in times as difficult and busy as having a newborn is a supportive department and colleagues. Luckily for Dr. Madigan, her department supported her on her journey as a college mom by granting her a semester-long parental leave and releasing her from some responsibilities.

We want you here

“To my female colleagues and especially my senior female colleagues. [I want to say] Thank you. There were several older women who really helped me in a very practical way. […] To more junior women. First, we want you here. Please come and do science with us. […] I try to make sure the women in my department understand that if something happens, […] it’s our job to take that into account, to make sure they follow a smooth path.

“Some advice I would give to my younger self […] is to go to work with people who will be excellent mentors for you and who will make it a really pleasant experience […] rather than just going somewhere that will look better on your resume because […] some people will lift you up and some people just won’t help you.

I am a graduate student at Stony Brook University and my main area of ​​research is planet formation. I am currently working on planetary migration using hydrodynamic simulations. I’m also interested in protoplanetary disks, but almost any subject related to planets fascinates me! In addition to doing research, I am also a singer-songwriter. I LOVE writing songs, and you can find them on any streaming platform.